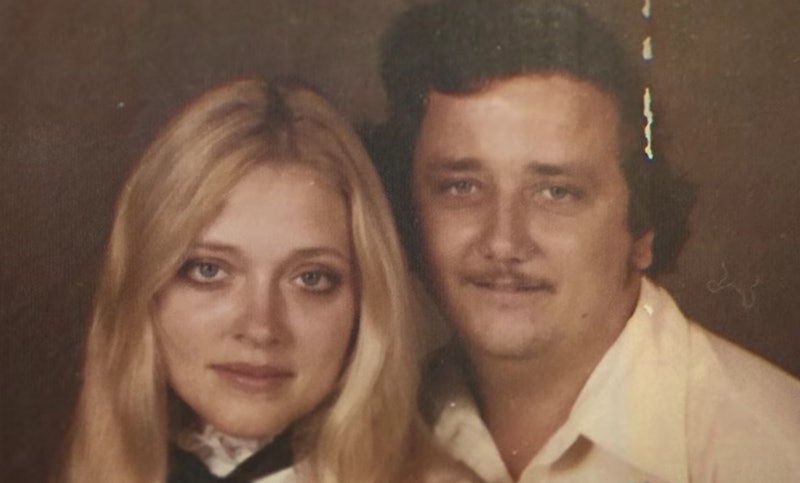 Before Howard Baskin and Don Lewis, Carole Baskin was married to another man, Michael Murdock. Her first husband isn't mentioned nearly as much as Lewis and Howard are in Tiger King, but Baskin did speak about him briefly on the show. In the third episode of the first season, she said she left home at 15, married Murdock at 17, and had their daughter Jamie shortly afterward.

Baskin alleged that Murdock "was extremely abusive," even writing in a letter unearthed by TMZ that she would have killed him to get out of the marriage. However, Baskin clarified that she’d meant it in terms of self-defense, as Murdock made her fear for her own life. She was too scared to leave him because it would mean taking care of her daughter on her own.

It was after a fight with Murdock that Baskin met Lewis. As she explained in Tiger King, she was upset and walking down the road when Lewis approached her in his car. He was quite insistent that she ride with him, and she eventually agreed. Baskin was 20 at the time, and it wasn't until she was 24 that she left Murdock. Initially, she was unaware that Lewis was also married, and he’d introduced himself with a fake name.

"When I met him, he told me his name was Bob Martin. And that he was just a poor lot boy that worked for this really evil guy, Don Lewis,” Baskin explained on the Extraordinary People podcast in 2021. "When I would go to the lot where he worked, that we had a little trailer, a little RV in the back that we would meet in and he told me I'd have to hide under the dashboard as he drove me in and out of the lot, because we were hiding from ‘Don.’ Well, I didn't know, for two or three years that we were hiding from Don's wife, not Don, and that Bob Martin was Don.”

In 1981, Baskin married Lewis. They were together for 16 years before Lewis mysteriously vanished in 1997. (Despite speculation that Baskin had something to do with his disappearance, she was cleared as a suspect and has adamantly denied any involvement). Baskin later married Howard Baskin in 2004, and they've been together ever since.

It’s unclear where Murdock is today, but fans of Tiger King started an extreme theory about him. They claimed that he's in fact the same person as Jeff Lowe — the man who took over operations at Joe Exotic's zoo.

However, Lowe reportedly did a Reddit AMA during which he shot the theory down with a crude response. "[Carole] is not my type," Lowe wrote, per Metro UK. "If I was stuck on a deserted island with her, I would f*ck a coconut."

As for the real Murdock, he doesn't have a public internet presence and there's no information on his whereabouts after he and Baskin split up. Most of the attention regarding Baskin's past has been directed at Lewis, whose disappearance remains unsolved.