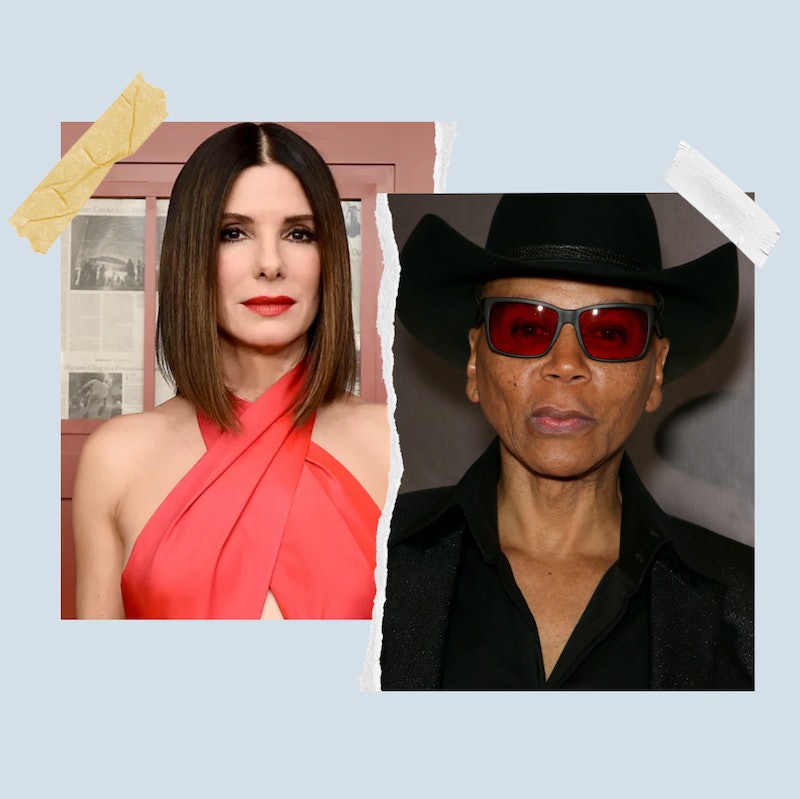 It’s New Year’s Eve 2018. Sandra Bullock and Jennifer Aniston bump into each other on a dance floor at a party meant to ring in 2019. The former Friends star has fellow celebs Jimmy Kimmel and Jason Bateman with her as guests. Not far away is the home that Kanye West and Kim Kardashian own together, where they regularly work on new music and pose for glamour shots. Other stars like Harrison Ford and wife Calista Flockhart, Uma Thurman, RuPaul Charles and his husband Georges LeBar, and even Brad Pitt may also have been in town at the time, as they’re known to frequent the area. You may be thinking that this scene is taking place in the hills of Los Angeles, a luxury high-rise in New York City, or maybe some other major metropolitan area. You’d be wrong. No, this all-star evening was found in none other than Jackson Hole, Wyoming.

In recent years, Jackson Hole has quickly become one of the top getaways for the ultra-rich and mega-famous. Stars are opting not just to visit but also to snap up lavish properties either as second homes or as their main residences. But why? What keeps the wealthiest and most successful venturing to what would otherwise be thought of as just another incredibly beautiful spot in the middle of nowhere? Simply put, it’s the taxes — or rather the lack thereof. The state of Wyoming has no income tax, so residents don’t have to forfeit some of their earnings as they would in California or New York, though that has led to some serious cuts to social services.

Celebrities who bring in tens or even hundreds of millions of dollars per year (or more) can save big by owning homes in an income-tax-free state like Wyoming, so it’s no wonder so many of them have opted to spend at least some of their time there. Now that it’s become a haven for the most famous, more and more celebrities want to go. It’s a self-perpetuating cycle.

So far, the roster of A-listers who own property in Jackson Hole reads like a who’s who of Hollywood or perhaps the invite list to the 2022 Golden Globes. Names like West and Kardashian, Harrison Ford, Tiger Woods, YouTube sensation Jeffree Star, and RuPaul, who makes money off the land he owns by fracking, all have plots of land for themselves, and countless other tycoons and CEOs are neighbors to the paparazzi crowd.

Celebs are changing the demographics of the town. Despite Wyoming’s rustic and rural image, the population of Jackson Hole is raising the state’s per capita income, even if the majority of people who live in or around the locale aren’t wealthy. The spot, which just 10,000 people call home, claims the highest number of billionaires per capita in the U.S. Teton County, which includes the celeb magnet that is Jackson Hole, now claims the highest per capita income in America.

If you’re looking to buy in Jackson Hole, you’d better start saving now, as property doesn’t come cheap in the 83002 ZIP code. The median home price is now at a whopping $2.65 million.

Jackson Hole has apparently always been a refuge and a favorite for the 1%, but the secret (if it ever was one) has really been let out of the bag in recent years. Construction is picking up, and real estate prices have been skyrocketing as the celebrities have put down millions for real estate.

The state has typically relied on its highly productive energy industry to bring in much-needed cash, according to MTV News. That’s worked in the past, but as the world changes and fossil fuels begin to fall out of favor, Wyoming residents may continue to face financial shortages. By now, the idea of adding a tax of any kind has become a political issue, and many residents are dead set against allowing that to happen, so the situation seems unlikely to change anytime soon.

Until Wyoming changes its rules on taxes, places like Jackson Hole will continue to attract the glitzy, glamorous crowd, at least until the town runs out of room for their massive mansions, many-acre ranches, and Sandra Bullock parties (like this one Chelsea Handler attended).

More like this
Emily Atack’s Net Worth Would Make Charlotte Hinchcliffe Proud
By El Hunt
David Beckham’s Controversial Qatar Deal Skyrocketed His Net Worth
By Catharina Cheung
What Is Pamela Anderson’s Net Worth? She Was Never Paid For Her Stolen Sex Tape
By Hugh McIntyre
Lenny Hochstein's “Boob God” Reputation Bolsters His Multimillion-Dollar Net Worth
By Brad Witter
Get Even More From Bustle — Sign Up For The Newsletter
From hair trends to relationship advice, our daily newsletter has everything you need to sound like a person who’s on TikTok, even if you aren’t.