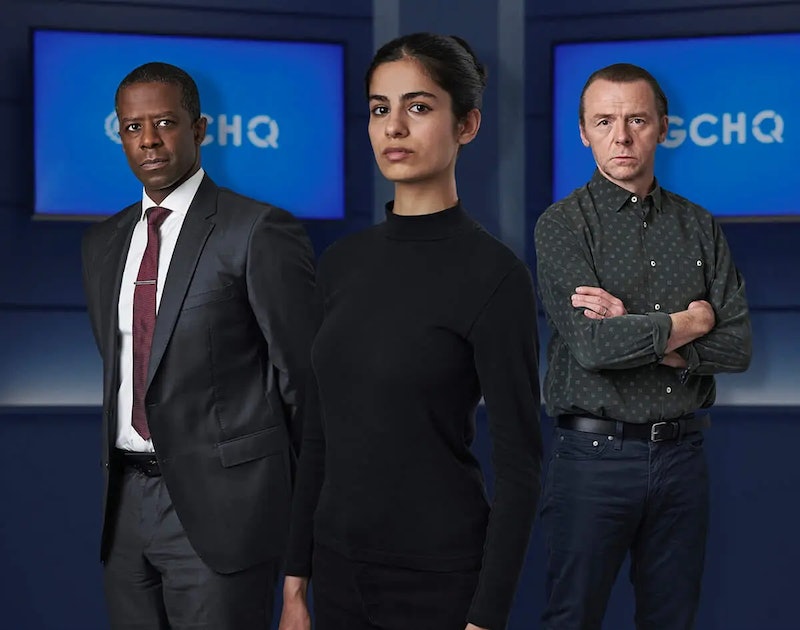 The Undeclared War, the latest gripping Channel 4 drama, is set to have viewers hooked from the start. Created by BAFTA award-winning creator Peter Kosminsky, the meticulously-researched series reveals insights into the present issue of cyber attacks. Kosminsky, via a press release, said: “The Undeclared War has been many years in the making. It imagines how the next few years might play out in the domain of cyber warfare — a battle unseen by the public but with potentially devastating consequences.’’

He continued: ‘‘In my work, I’ve tried to shine a light on aspects of public policy which affect us all, but where the details of what is taking place, often behind the scenes, are not well understood. I hope this drama will give audiences an insight into a world certain to impact our lives significantly in the years ahead.”

But when is The Undeclared War release date and who stars in it? Here is everything you need to know about the new show.

Similar to Netflix’s Black Mirror, The Undeclared War is a future-thinking dystopian drama series as it is set in 2024. The plot follows a leading team of analysts buried in the heart of GCHQ. The group is secretly working to fend off cyber attacks in the UK ahead of the general election.

However, their plan is turned on its head when a routine stress test of internet infrastructure fails. This then leads to a GCHQ intern playing a vital role in the operations, as she spots something the others miss.

On June 10, 2022, Channel 4 posted a first-look clip of The Undeclared War on its Twitter account. We see Lester and Pegg walk into a press conference before making the announcement that the nation is under threat of ‘‘imminent cyber attack… by an unidentified foreign power.”

The Undeclared War is set to launch on Channel 4 and the streaming service All 4 on Thursday, June 30 at 9 p.m.