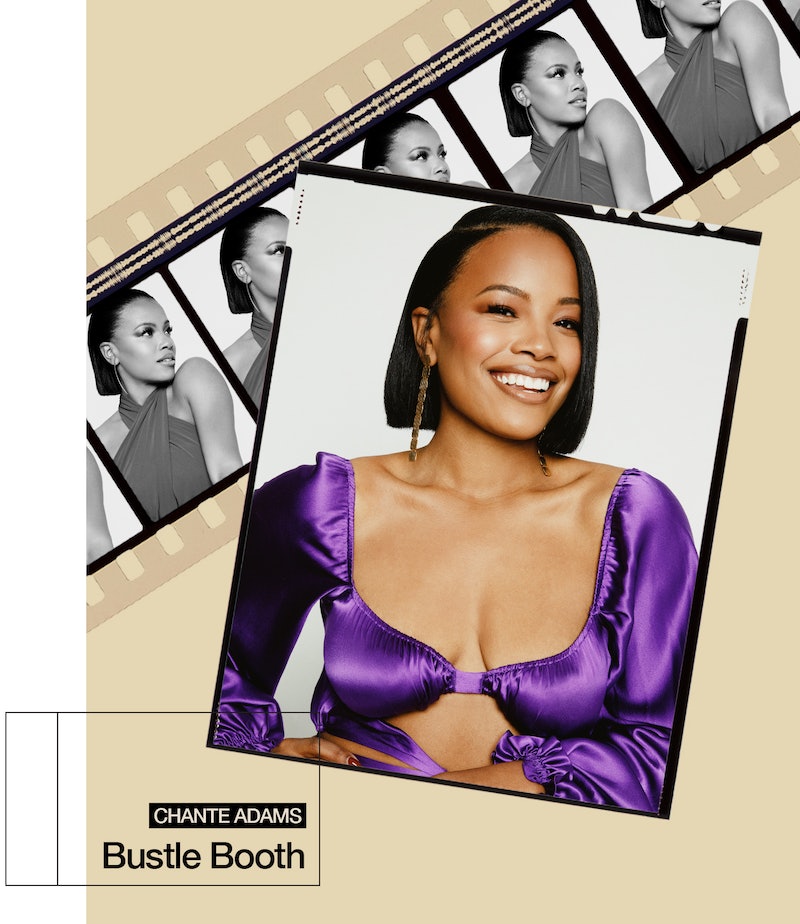 In a challenging year for Broadway, lifelines have arrived from the strangest of places. Take, for example, when Kanye West and Julia Fox went to see Jeremy O. Harris’ Slave Play in January; in the following week, ticket sales quadrupled. I ask Chanté Adams, star of Dominique Morisseau’s Skeleton Crew which is running at Samuel J. Friedman Theatre until Feb. 20, if they’ve had any similarly high-profile attendees.

The city she’s referring to is Detroit. Set in 2008, Skeleton Crew tells the story of four employees wrestling with the closure of an auto factory where they have not just made a living, but built a life. Both Adams and playwright Morisseau grew up in the city, and even attended the same high school. “We did not cross paths at the school, but our drama teacher, Marilyn McCormick, she keeps our lineage very strong,” Adams says. “Dominique was one of those people that would come back and visit while I was in high school and teach us about what it is to be a working and thriving artist in New York.”

Adams is now over that same threshold herself. Her performance in 2018’s Roxanne Roxanne earned her a Jury Award for Breakthrough Performance at Sundance, which she followed with The Photograph, opposite Lakeith Stanfield and Issa Rae, and A Journal for Jordan, in which Denzel Washington served as her director and Michael B. Jordan played her fiancé. See — working and thriving.

Next up is the Amazon Prime reboot of A League of Their Own, due in late 2022, but until then she’ll be closing out her work Skeleton Crew opposite Tony Award-wining legend Phylicia Rashad. “I want to be just like her when I grow up,” Adams says of her co-star. “She can be the quietest person in the room, but also the loudest. When she speaks, it's never at a high volume, but you will listen, the whole room will go quiet.” Oddly enough, it’s the opposite that happens when Rashad first steps onto the stage each night; spontaneous applause peals through the theater. “It’s every single night, every single day, every single performance,” Adams says. “She just means so much to the culture and to the community.”

Oh, I don't drink coffee. I actually like tea. I usually go for a lemon ginger with some raw honey.

I am a Sagittarius rising with an Aquarius sun, I think. And a Gemini moon or something like that. People say I have Sagittarius energy.

Who's your celebrity idol?

“So Gone” by Monica.

What's something you would want people to say about you?

That she was kind.