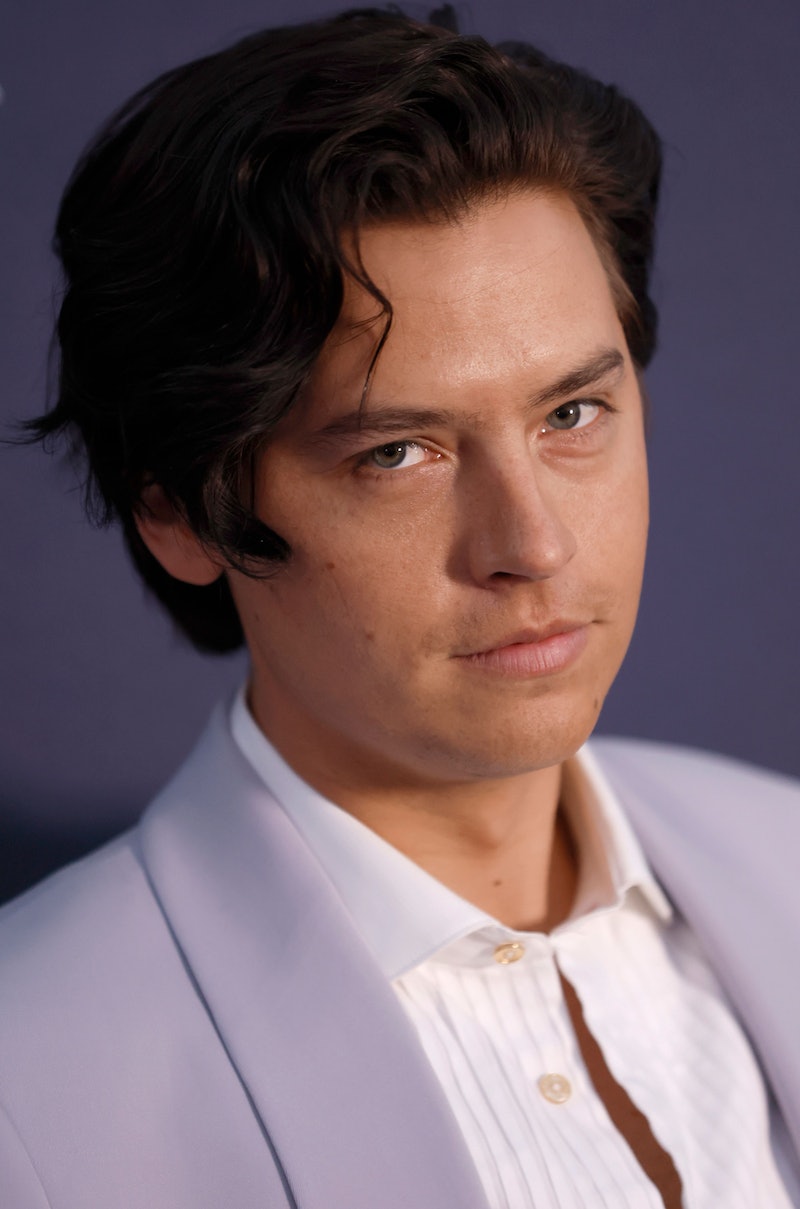 Riverdale fans were quite excited when Jughead Jones and Betty Cooper’s onscreen love story translated into a real-life romance between actors Cole Sprouse and Lili Reinhart. Following about a year of intense speculation, the pair officially debuted their relationship on the 2018 Met Gala red carpet before gracing each other’s Instagram pages and attending the prestigious fashion event again the following year. Breakup rumors loomed over the couple for months before they officially split in January 2020, though Sprouse didn’t confirm they’d parted ways until August of the same year.

In a new interview with GQ Hype, the Moonshot actor claims “he felt forced to” address his breakup with Reinhart on social media due to the overwhelming amount of attention they received as a couple. Offering a rare comment about his high-profile love life, Sprouse said despite “all this public currency” his relationship with Reinhart seemingly held, the bond they shared was “as real as it gets.” Following the breakup, the actor also told the publication fans began reporting his Instagram account to several brands he was collaborating with professionally.

Similar fan energy has followed Sprouse into his current relationship with supermodel Ari Fournier, whom he’s reportedly been dating since they were first spotted on a romantic walk in Vancouver, Canada, in February 2021. He posted photos of Fournier and seemingly confirmed their relationship in July 2021, and they’ve since made several appearances on each other’s Instagram pages. But Sprouse told GQ Hype he avoids posting photos of his girlfriend due to the fan response.

In a post shared on Sprouse’s Instagram stories in April 2020, the actor spoke about how fans respond to posts about his love life. “I tolerate a lot of rumors and slander from people online claiming to be my fans. Fans who feel entitled to my privacy precisely because I never indulge them,” he wrote, per Seventeen. “When I first stepped into a public relationship this was one of the foreseeable consequences. And while I truly never intended to indulge any part of my private life to the ravenous horde, it’s clear my restraint in updating them has allowed them to push their own agenda onto my habits and lifestyle.”

More like this
Jennifer Lopez Calls Moving In With Ben Affleck's Family An “Emotional Transition”
By Alyssa Lapid
'RHOSLC' Star Jen Shah Refuses To Do A Post-Sentencing Interview With Andy Cohen
By Brad Witter and Jake Viswanath
'RHOP' Stars Robyn & Juan Reportedly Got Remarried & Filmed The Ceremony
By Brad Witter
John Corbett's Wife Bo Derek Once Revealed If She's Team Aidan Or Team Big
By Alyssa Lapid
Get Even More From Bustle — Sign Up For The Newsletter
From hair trends to relationship advice, our daily newsletter has everything you need to sound like a person who’s on TikTok, even if you aren’t.