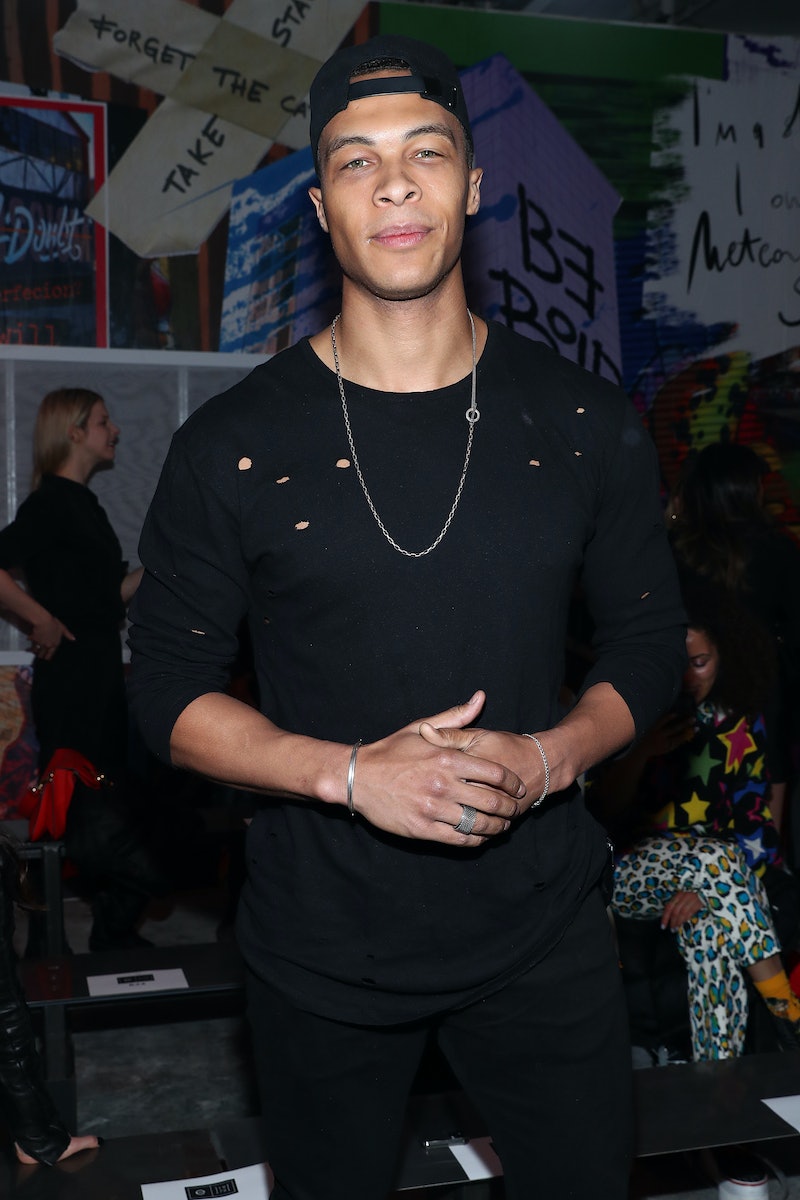 Despite piercing glares from Riley Christian and numerous opportunities to clear his name from Chris Harrison, Yosef Aborady stood by his behavior this season during Monday’s dramatic Men Tell All episode. Now, former Bachelorette Clare Crawley herself has responded to Yosef’s unbothered and unremorseful appearance — and her fiancé, Dale Moss, chimed in with a few choice words, too.

Monday’s episode revisited Yosef’s tense confrontation with Clare over a strip dodgeball game he wasn't even invited to. At the time, Yosef called Clare “classless” and unfit to be the mother of his child. Clare then told him that she wouldn't want him to be her children's father and sent him packing. During the Dec. 14 Men Tell All special, the former contestants lambasted Yosef over his behavior, and Chris Harrison attempted to reason with him. The former contestant remained resolute in his stance. When the host asked Yosef if he'd be OK with someone speaking to his daughter the way he spoke to Clare, Yosef replied, "If my daughter did something like that, I would hope someone would call her out.” Chris tried to help Yosef again, but he didn't budge. "With all due respect, I really don't care what any of these guys think about me,” Yosef added. "I'm going to stay true to myself."

After watching the episode, Clare tweeted to praise the other men, writing, “I wish they would have let me be in attendance to let these men know in person how much their words + support have meant to me." She continued, "Thank you gentlemen. From the bottom of my heart.” Later, she retweeted Ben Higgins, who wrote, "If everyone around feels you are not behaving correctly or that you are causing damage with your actions you should humble yourself to listen."

When it came to Dale, he did not mince his words and called out Yosef for his “pride” and “arrogance.” “This fool had enough pride and arrogance to sit on TV & believe that’s how a man should act towards a woman,” Dale tweeted on Monday night. “Even condoning that type of act towards his own daughter. How people ever actually defended someone like this and his actions is mind numbing.”

Once the episode was over, Chris tweeted about the confrontation with Yosef and how he wanted to give him a shot at redemption, which ultimately went nowhere. He wrote, “You can lead a horse to water...but you can’t make it apologize.”