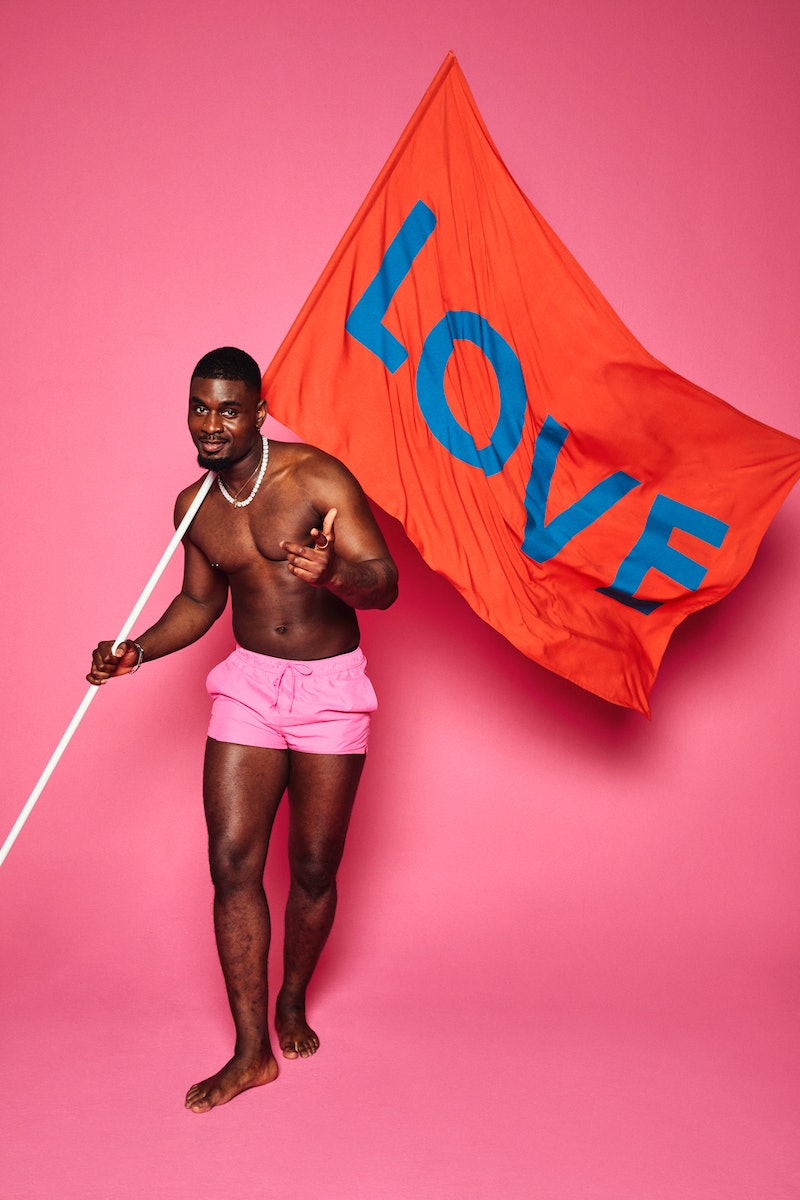 ITV/Lifted Entertainment
By Sophie McEvoy
May 30, 2022

After a long summer ITV’s successful dating show Love Island is back on screens on Monday, June 6 – with a few major changes. Joining the revamped new villa are a set of young, attractive islanders. But who are this year’s contestants? Dami Hope was the second contestant to be revealed, and he’s set on bringing some Irish charm to the villa. More about what we know about Dami Hope below.

Hailing from Dublin, 26-year-old Dami is a senior microbiologist. He’s obviously very busy career wise, but this year Dami wants to take a dive and experience new things. And what better way to do that than jet off to the Love Island villa. “I will be talking to different girls, it might not go well with some, might go well with others, so it’s a fun experience,” he told ITV.

With 3,000 followers and climbing, Dami is set to become one of Instagram’s most popular microbiologists. When he’s not busy studying microscopic organisms in the lab, Dami spends his time posting stylish snaps in a variety of places including the aisles of IKEA and even the supermarket.

What Else Is There To Know About Dami?

Other than impressing potential dates with his scientific knowledge, Dami wants to showcase his funny personality. There’s a chance he may cause trouble, though. “I don’t know if I will cause trouble, I’ll try not to cause trouble but sometimes you don’t intentionally cause trouble – but it happens!” he said when asked what he’ll bring to Love Island.

As a singleton of four years, Dami is “enthusiastic to see if I can find someone” as “my mum keeps pestering me about having a wife and saying how at my age she was already pregnant with me.” But Dami is not one to put all his eggs in one basket and he’s definitely not one to force anything. On being competitive, he said, “If she’s eager to get to know me, it’s fair game - I’m going to get that girl!”

Dami is also keen on finding his compatible star sign. “I’m an Aries but I’m very passionate,” he said, adding that he strives on putting others first. “If they had something they wanted to do or something they were passionate about, I’d make sure that even if it’s something I’m not talented at I’d get talented at it just so it helps them.” A true gentleman.