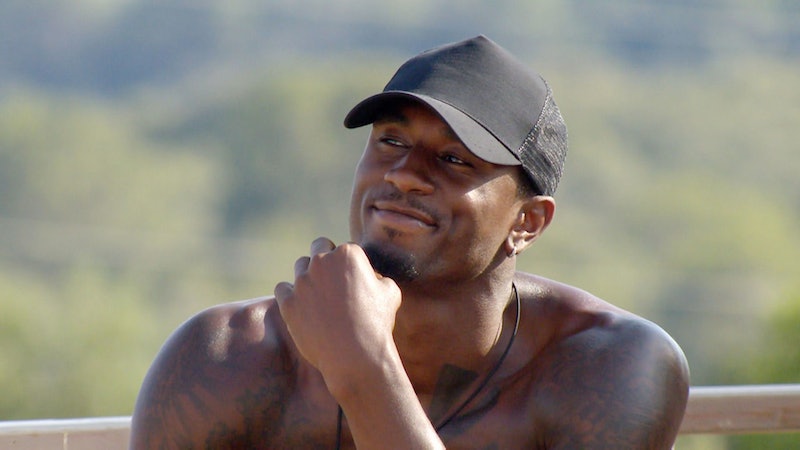 As Mallorca’s most debauched villa gears up for another drama-packed season of Love Island this summer, head honchos at the reality show have revealed that they’re also considering bringing back some old faces for an All Stars edition of the show. Because why not? Executive Producer Mike Spencer was taking questions from fans during an Ask Me Anything session on Reddit, when a commenter asked about the possibility of bringing back the show’s original 2005-2006 format Celebrity Love Island.

“That would be a question for the channel,” Spencer replied. “I would personally love to make an ‘All Stars’ in the future with past Islanders across all series. What do you think?” TBH, we’d tune in immediately to watch Chris and Kem hanging out with the likes of Ovie, Wes, Dani, Amber, Maura, and Megan.

Elsewhere, Spencer dropped a couple of hints about the upcoming season of Love Island, reportedly taking place at a brand new villa. Namely, there are plans to mix up the challenges, which will be a sweet relief for viewers who recoil at the sight of islanders spitting food into each other’s mouths. “We are stepping away from the food challenges as we know them,” he said. The producer also confirmed that Laura Whitmore will be returning as the show’s host when the new season airs from June 6.

Another Love Island fan also asked whether producers have a rough idea of which contestants might hit it off romantically in the villa. “We really try to matchmake as much as possible based on information given to us by Islanders and research by the team. I would love to say I have predicted all pairings but sadly not true,” he said. “I think I was right about Cara and Nathan in series two. It’s all about the chemistry in the villa.”

He also gave an update on two couples that previously took home the trophy. “I spoke recently to Paige (winner of S6) and Liam (winner of S7) and they are still very happy in their relationships [with Finley Tap and Millie Court respectively) which is so nice!” he said.