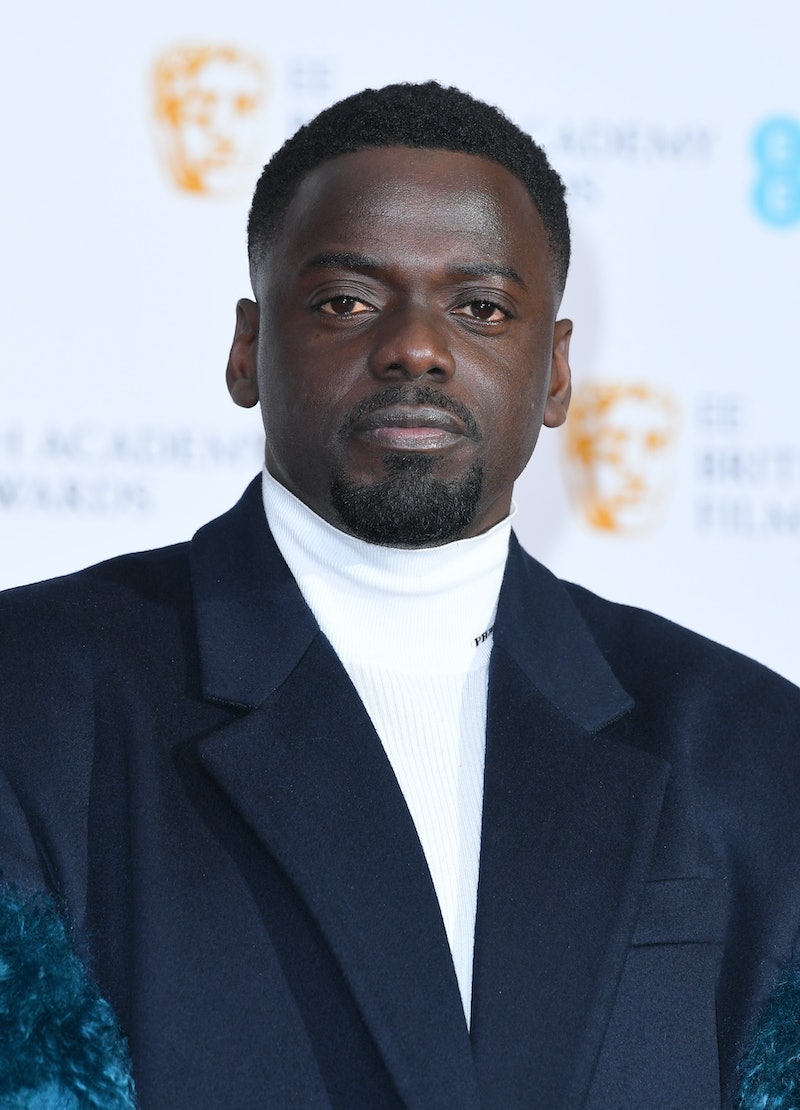 Set in a dark, futuristic London, The Kitchen’s original concept was the brainchild of Daniel Kaluuya, Kibwe Tavares, and Daniel Emmerson. To bring it to life, Kaluuya co-wrote the thriller alongside Joe Murtagh (Gangs of London), per The British Blacklist. While Michael Fassbender is in place to executive produce.

It’s The Hunger Games meets London. And peeking at our soaring energy bills, the plot doesn’t feel so dystopian anymore. It’s more, “I could totally see this happening.” On that ominous note, here’s what we know about The Kitchen so far.

The Kitchen is set in 2044 London: The city has collapsed under an extreme hostile environment, and everyone is struggling to survive.

The working class have been forced to the city’s outskirts, into temporary accommodation, and all social housing has been wiped out. But there’s one last inner city village where locals remain defiant. It’s known as “the kitchen,” and its residents refuse to leave. The film hones in on two characters, Izi, who’s trying to escape by any means, and Benj, a 12-year-old orphaned by his mother’s death.

Speaking to The Hollywood Reporter, Kaluuya said, “​​In 2011, I was in my barbershop and there was a guy boasting about smash and grabs — kids doing million-pound heists in a minute, getting paid £200 to do it. I saw the potential to unlock a unique story door to the inequality, fatherhood, class, joy, resilience, courage, defiance, and care of London.”

Stepping into the role of Izi, Top Boy favourite Kane Robinson (Kano) will co-star alongside We Are Lady Parts’ Jedaiah Bannerman as Benj. There are more cast announcements to come, so we’ll be eagerly waiting.

Not just a first for Kaluuya, The Kitchen is co-creator Kibwe Tavares’ feature director debut, too. He told the The Hollywood Reporter: “The Kitchen is very much a love letter to London, the city that has defined my childhood, and ultimately my identity. It’s set in an extreme version of our current world.”

An exact release date hasn’t been announced yet. Though, The Kitchen is set to air 2023 on Netflix, after shooting closes in both Paris and London, per Deadline. But watch this space for more updates.

More like this
Stephen Graham & Steve McQueen Are Working On A Wartime Drama
By Darshita Goyal
Your Guide To Watching 'Everything Everywhere All At Once' In The UK
By El Hunt and Sophie McEvoy
'Girls Trip 2' Will See Our Fab Four Enjoy An International Adventure
By Maxine Harrison
Channing Tatum “Nearly Killed” Salma Hayek During 'Magic Mike' Lap Dance
By Sam Ramsden
Get The Very Best Of Bustle/UK
Sign up for Bustle UK's twice-weekly newsletter, featuring the latest must-watch TV, moving personal stories, and expert advice on the hottest viral buys.