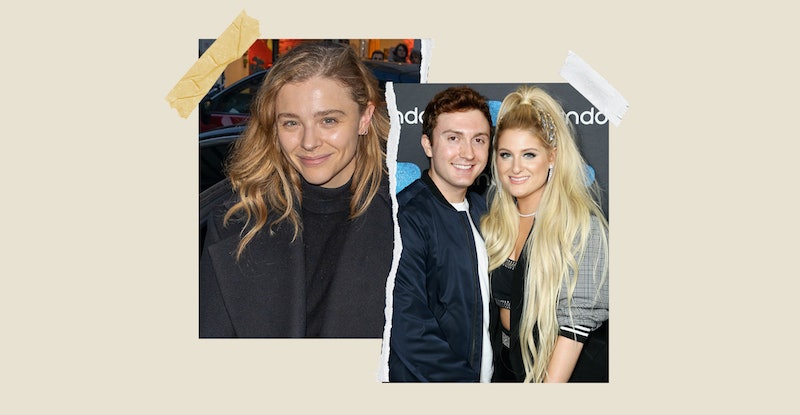 Every kid dreams about being a spy, and Daryl Sabara got to do just that as a young actor. Starring in the first Spy Kids movie at just six-years-old in 2001, he went on to reprise the role of Juni Cortez for three more movies until 2011. Now that Netflix has announced a reboot of the franchise, there’s a possibility the actor could return alongside his on-screen sister Alex PenaVega. At least, that’s what fans are hoping for. But what has Daryl Sabara been up to since the last Spy Kids film?

Sabara landed roles in episodes of House, M.D., Weeds, and Criminal Minds. He starred opposite Robin Williams in The World’s Greatest Dad, and became an established voice actor. You can hear him in the likes of The Polar Express, the Disney Channel series American Dragon: Jake Long, and the Cartoon Network franchise Ben 10. Sabara also performed in theatre, starring alongside Chloë Grace Moretz in Steven Soderbergh’s off-Broadway play The Library in 2014, per iNews.

Sabara is married to singer-songwriter Meghan Trainor. The couple were initially set up by Moretz, after Trainor asked her whether she knew anyone she could date. In response, Moretz recommended Sabara ,who she deemed to be “the nicest guy in the world,” according to Trainor.

Trainor and Sabara eventually met up for a double date of bowling and karaoke. “He kissed me at the bowling alley,” the singer told Cosmopolitan. For Sabara, it was love at first sight. “It all happened when you first walked in the room on that double date and it was this ease just came over me, like, there she is,” he told People.

On Dec. 22, 2019, the couple tied the knot with a gorgeous ceremony in their backyard. Close to a year later, Trainor announced they were expecting their first child. After a difficult pregnancy (Trainor was diagnosed with gestational diabetes), they welcomed their son Riley into the world in 2021. “This sweet baby boy’s due date was today on Valentine’s Day,” the singer wrote on Instagram, thanking Sabara “for the best Valentine’s gift ever.”

Since their son was born, both Trainor and Sabara’s social media profiles have become dedicated to posting adorable photos of their son (rightfully so), with the actor changing his Instagram bio to simply read “Riley’s dad.” So precious.