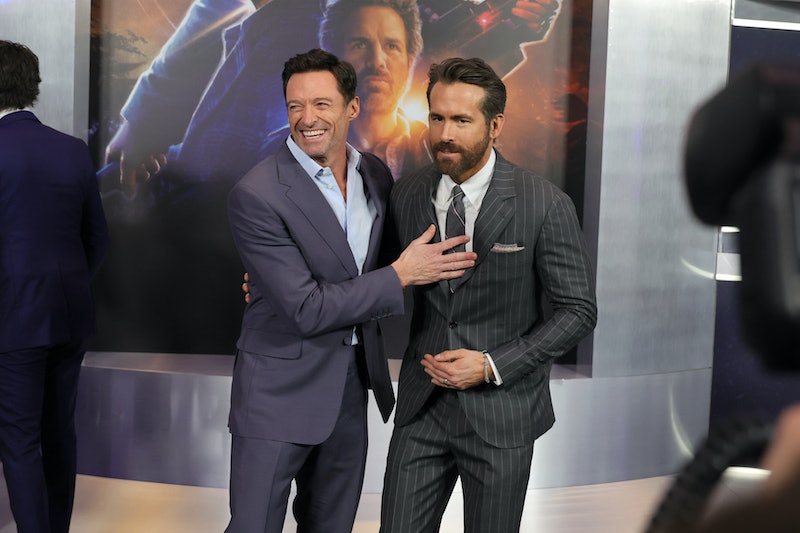 Few actors are as naturally witty as Ryan Reynolds, and the actor didn’t disappoint when revealing details about the upcoming Deadpool 3. In an amusing video shared on social media, Reynolds can be seen wondering how to make the film a success. He ever so casually asks Hugh Jackman if he would like to return as his iconic character Logan, better known as Wolverine. Completely deadpan, the X-Men actor says: “Yeah, sure, Ryan.”

As expected, the fact that Jackman is coming out of retirement as Wolverine has the pop culture world shook. The actor found global fame in the early 2000s when he first appeared as the now-beloved character. Upon the release of Logan in 2017, Jackman confirmed that it would be his last outing as Wolverine, and a good job, too, as the character dies in the film.

Now, this casting update serves as a full circle moment in the superhero universe, as Reynolds made his debut as Wade Wilson aka Deadpool in X-Men Origins: Wolverine, where the character was portrayed with his mouth sewn shut. This appearance alone has prompted mockery, as in the consequent films, Deadpool is known for his never-ending verbal discourse, and is often called “the Merc with the Mouth.”

Jackson and Reynolds are known for trolling each other in their funny social media encounters, so it’s no wonder the public is eager to see the pals reunite on the big screen. Although we’ll have to wait until Sept. 2024 to watch them in all their glory, for now, fans are merely excited about the announcement. Below, see Reynolds’ big announcement and the best online reactions to it.