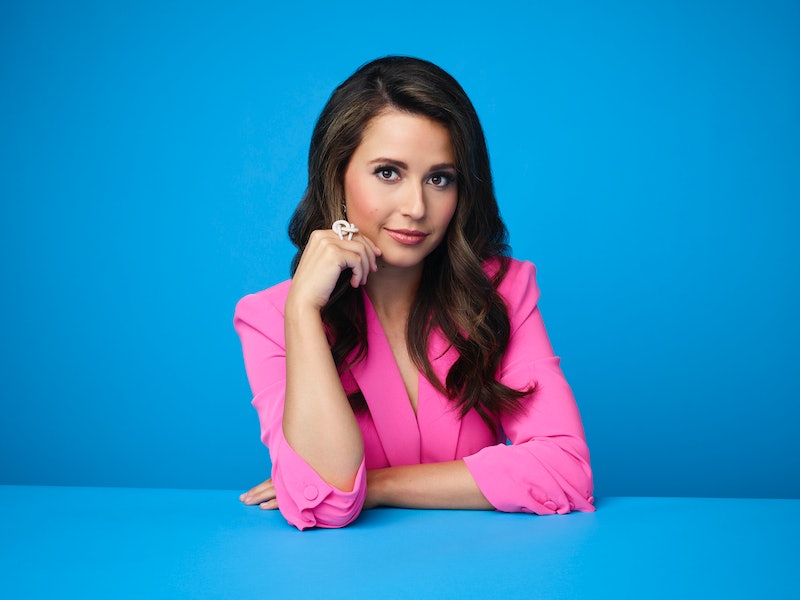 Since the beginning of Katie Thurston’s Bachelorette season, fans have been waiting to see an emotional scene from the promo play out. In the Aug. 2 episode, it finally did, with Katie declaring, “I’m done,” and asking producers to “book [her] flight home.”

The moment arose from an emotional conversation between Katie and finalist Greg Grippo. After his hometown date, Greg “poured his heart out” to Katie, but felt slighted when he didn’t get the reaction he expected. He wanted her to tell him he was the one and that she was in love with him, but she explained that she couldn’t because she still had relationships with other men. Greg later went to her room, acknowledging that her lack of response was his “breaking point.”

Following a tearful monologue, Greg left Katie’s room and she chased after him. She tried to explain her side of things, saying he’d been her No.1 from the start, but he told her that he “deserved more” and wasn’t happy anymore. After Greg walked away a second time, Katie decided that she was done too. She then barricaded herself in her bathroom and would only talk to co-host Kaitlyn Bristowe through the door.

“He doesn’t want to hear me out,” Katie told Kaitlyn through sobs. Eventually, she let Kaitlyn in the bathroom with her. “I am just so blindsided right now,” she said, adding that she felt heartbroken and defeated. Eventually, Kaitlyn asks Katie what she wanted to happen, and Katie responded, “I want someone to book my flight home.”

But as with everything on The Bachelorette, the moment isn’t exactly as it seems. Though we never saw Greg actually leave New Mexico, we know that Katie didn’t ultimately go through with quitting the show. “At that moment, I was at my lowest and really wanted to leave,” Katie told Us Weekly in a June interview. “If it wasn’t for the amazing women who have been Bachelorettes before helping me navigate that, I probably would have.”

Katie also shared the specific advice Kaitlyn and co-host Tayshia Adams gave her during the season. “Kaitlyn said, ‘Don’t fall in love with one person on the first night, be open. And then Tayshia was the one who said, you know, ‘Surrender to the process. Trust the journey.’”

Ultimately, Tayshia and Kaitlyn’s guidance proved invaluable to Katie. “I thought, maybe, there’d be people helping with dates, you know, here and there, but I certainly did not expect to have both of them there with me the entire time,” Katie continued. “And so I think I was just, like, so overwhelmed. You see [me], like, crying of relief and happiness and excitement to have them there to help me.”

In a separate interview with USA Today, Katie likened the experience to having "sisters" there to help "navigate my journey." Tayshia clearly agrees with that sentiment, since she recently shared a post on Instagram of her and Kaitlyn embracing Katie, with the caption “It IS like having sisters!” In a resort full of 30 men, that bond is probably a breath of fresh air.