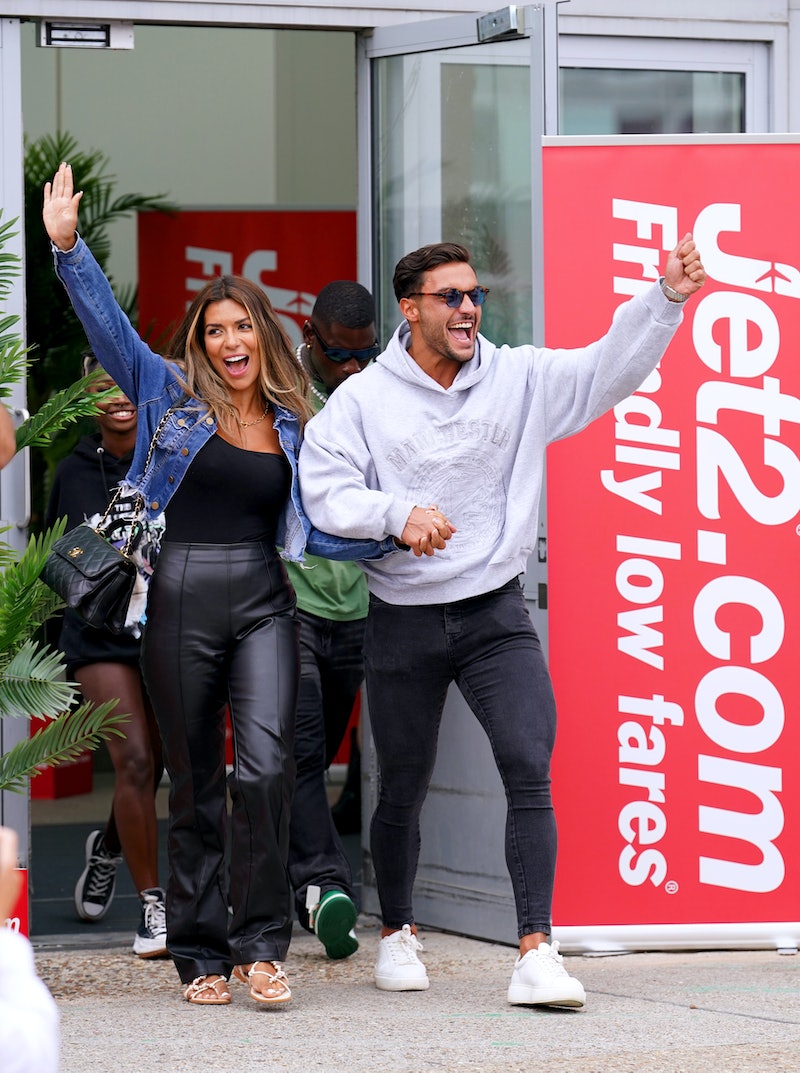 Just when you thought we’d probably seen the last of Ekin-Su and Davide lovingly bickering on Love Island over a tenderly made plate of carbonara, we now know — to the delight of fans everywhere — there’s going to be a travel show involving the self-proclaimed Italian Stallion and Turkish Delight. So, buckle up for the road-trip of a lifetime. The couple appeared on a newly revamped The Big Breakfast over the weekend (Aug. 13), where the Love Island winners confirmed their own ITV travel series.

Currently based in Manchester, 27-year-old business owner Davide Sanclimenti is originally from Rome, while Turkish-British actor Ekin-Su Cülcüloğlu splits her time between Essex and Istanbul.

“You're going on a trip and we get to come with you?!" the show’s host AJ Odudu asked, eager for more details. “Yes!” Ekin-Su said. “It'll be all real, you know, fighting and I'll be cooking for him, he'll be cooking for me. It'll be like two cultures...” “Meeting family,” Davide chipped in.

This slab of almost-certain TV gold comes shortly after Ekin-Su landed the biggest brand partnership in Love Island history after exiting the villa. Said to be worth £1 million, her deal with Oh Polly smashes through the previous record set by Molly-Mae Hague, who is now Pretty Little Thing’s creative director. According to The Sun, a source said that the brand aligns with Ekin-Su’s “values of sustainability” — that said, it’s also worth noting that sustainability directory Good For You rated the company’s environmental record being as “very poor”.