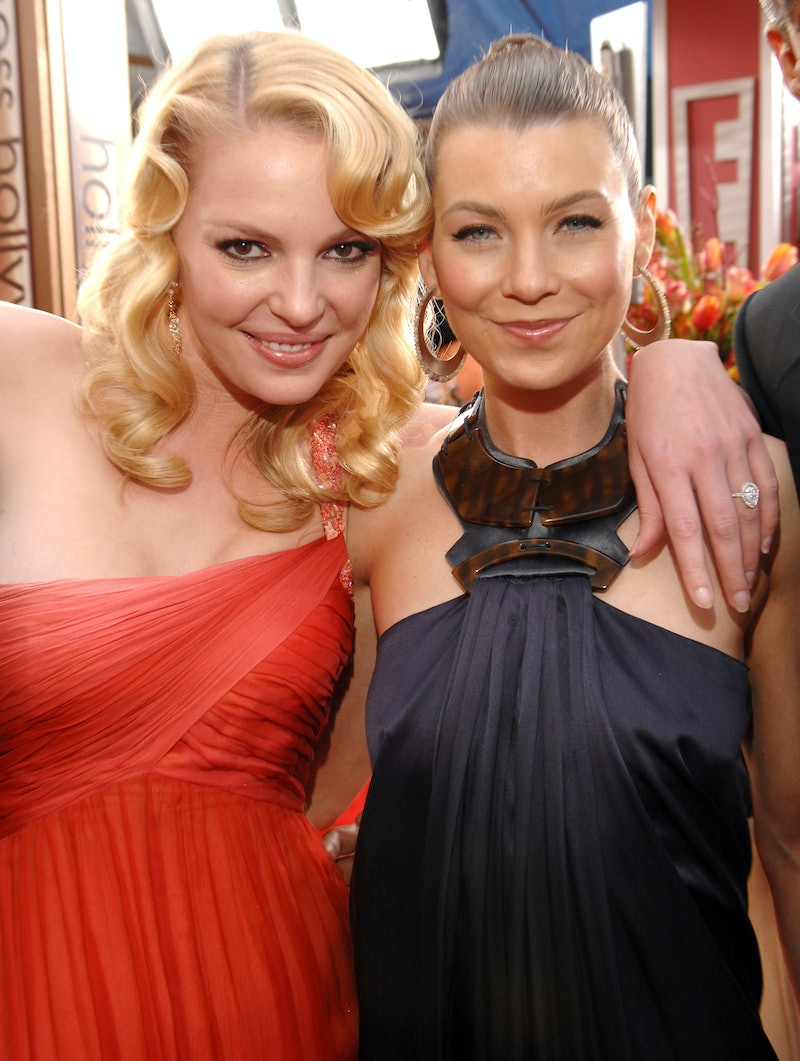 Ellen Pompeo has finally addressed Katherine Heigl’s 2009 claims about the intense work hours that took place on Grey’s Anatomy during its early seasons. As fans will know, the smash-hit series has seen as much drama behind the camera as has played out on screens, and now Pompeo is getting candid about comments made by her former co-star.

Heigl, who played the beloved character Izzie Stevens, famously faced a lot of backlash over a decade ago when she spoke out about the working conditions on the medical drama.

Speaking on The David Letterman Show, the actress said: “I’m gonna keep saying this because I hope it embarrasses them.” She claimed that she had just worked a “17-hour day,” which she thought was “cruel and mean.”

After making the remark, Heigl was portrayed as difficult to work with and struggled to shake off the bad reputation throughout her career. However, Pompeo — who portrays Meredith Grey — has now addressed the comment directly in an episode of her Tell Me podcast.

Speaking to co-star Kate Walsh, the 52-year-old recalled: “I remember Heigl said something on a talk show about the insane hours we were working, and she was 100% right.

"Had she said that today, she'd be a complete hero. But she's ahead of her time, made a statement about our crazy hours and, of course, let's slam a woman and call her ungrateful."

She continued: "She was f**king ballsy for saying it. And she was telling the truth. She wasn't lying."

Heigl ended up leaving the show the following year amid allegations that she was continually clashing with executives. Following a quiet period in her career, the actress most recently made a comeback with the Netflix series Firefly Lane.