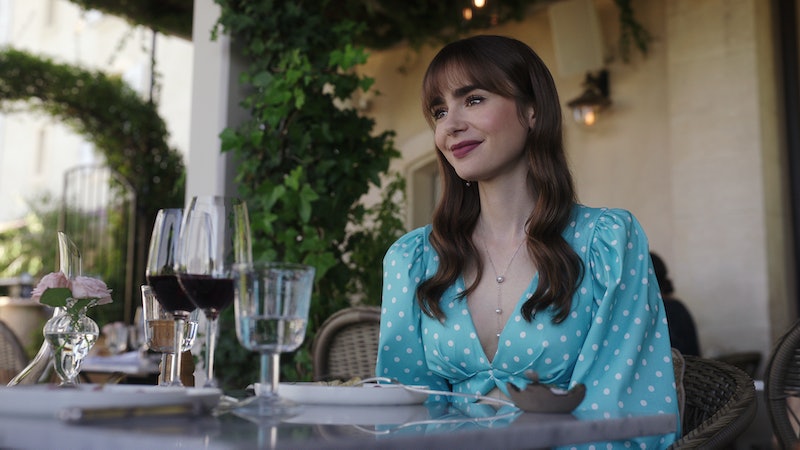 When the electric first season of Emily In Paris premiered in 2020, the Lily Collins-led romantic comedy quickly became a Netflix staple. Since its debut, it has chronicled the titular Emily as she’s acclimatised to French culture as an American employee in Paris. With three seasons now out of the way, the future is looking ever so bright for the Darren Star creation. But will the story continue? Will there be an Emily In Paris Season 4?

Thankfully, yes. Netflix confirmed a fourth season was in the works when they announced the third earlier in 2022. Collins revealed the news on Instagram, writing that she “seriously cannot wait for more” while wearing a shirt of Emily taking a selfie. “I can’t tell if Emily would love or hate this announcement outfit but she’d be screaming either way,” she quipped.

As for when you can expect the fourth instalment of Emily In Paris to drop on Netflix, fans will be in for a bit of a wait. The third season began filming in June 2022, wrapped in September, and is airing this month. So if that’s anything to go by, the fourth may follow a similar schedule meaning another festive release date in December 2023.

While there’s not a lot of info on what Emily In Paris may look like, its creator Darren Star has maintained that the characters determine where the story goes. “When we have an ensemble like this, I’m constantly looking for new openings, in terms of little sprouts that come from the characters, as they become more defined,” he told Collider. “That dictates the story, in a sense, as it continues. Ultimately it’s about characters. The more dimensional your characters are, the more you’re curious to know, as an audience and as a writer, what’s happening next.”