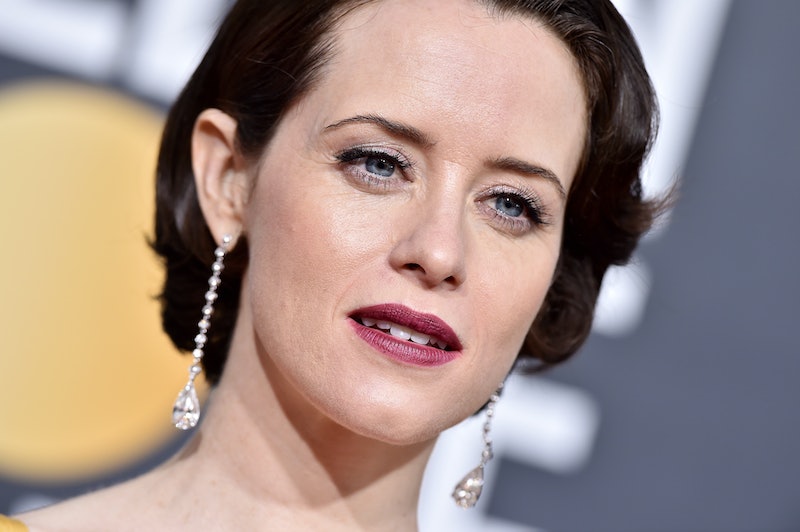 Following her award-winning portrayal of Queen Elizabeth II in Netflix's The Crown, Claire Foy is back with her latest project The Pisces, a film adaptation of Melissa Broder’s critically acclaimed 2018 novel of the same name. The story centres on a depressed PhD student in her thirties, who becomes infatuated with a Venice Beach merman named Theo. If the forthcoming release sounds like your cup of tea, here's everything you need to know about Claire Foy's new project The Pisces.

When Will The Pisces Be Released?

Unfortunately, an official release date is yet to be announced. Per Deadline, details of the project and Claire Foy's involvement have only recently been unveiled. It's not even completely clear whether it's a film or TV series at this point. So, it's safe to assume we could be waiting a while before the feature's release.

What's The Plot Of The Pisces?

The upcoming feature is based on Melissa Broder’s brilliantly dark 2018 novel The Pisces, a story which revolves around depressed PhD student Lucy, who agrees to dog-sit for her sister in Los Angeles following a recent breakup and a frustrating bout of writer's block. Over the course of her LA summer escape, romance-obsessed Lucy begins to fall for a Venice Beach merman named Theo, and her outlook on love and life soon begins to change.

Who's In The Cast Of The Pisces?

As mentioned previously, The Crown and Wolf Hall star Claire Foy is confirmed to be joining the cast of The Pisces, and will presumably take on the leading role of Lucy. As Stylist reports, Foy is currently the only actor attached to the project. However, further details surrounding the film's cast are likely to be announced in the coming months.

The Pisces author Broder and Gillian Robespierre (who will also direct the feature) co-wrote the film's script, which is set to explore "the boundaries between pleasure and possession," Deadline reports.

Elsewhere, Broder's brand new novel Milk Fed will hit shelves later in 2021, which tells the compelling story of a young woman battling with an eating disorder whilst working within a Los Angeles-based talent agency.