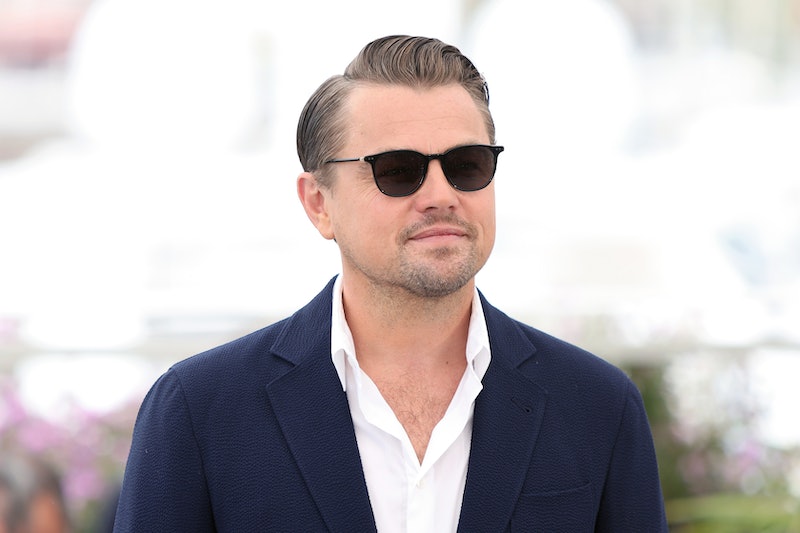 Following its major success in the 2021 award season, the Danish comedy-drama Another Round is set to be remade for English-speaking audiences. And while its star Mads Mikkelsen is a fluent English speaker, and so could reprise the role, it seems that Leonardo DiCaprio may take over for this adaptation. So, here’s what we know about the Another Round remake, and what you can expect from the film.

The day following its major Oscar win, the rights to Another Round were acquired at an auction by Appian Way Productions, which just so happens to be DiCaprio’s film production company. Founded by the actor in 2004, Appian Way has produced a bunch of DiCaprio’s projects, including The Aviator, Shutter Island, Wolf of Wall Street, and The Revenant, as well as Orphan, and The Ides of March.

News of the English remake wasn’t taken positively at first, as Indiewire notes, with some criticising a foreign film being remade for English-speaking audiences. However, the film’s Danish director Thomas Vinterberg has nothing but positive vibes for Another Round being reinterpreted by DiCaprio’s production company. “It’s an interesting artistic thing to see something grow into different versions,” Vinterberg said. “Now it’s in the hands of the finest actor you can get, and besides from being a brilliant actor, he’s made very intelligent choices throughout his career.”

Speaking about DiCaprio, Vinterberg continued: “I feel there’s a lot of integrity in the choices he’s made. I’m full of hope and curiosity about what they’re up to.”

It’s still not clear whether DiCaprio will actually star in the project, and many are hoping that Mikkelsen will reprise his leading role. However, Vinterberg suggests that if this were the case, it could hold the remake back. “I don’t know if Mads would do such a thing. My first thought would be to make a different interpretation,” he explained. “Asking the same actor to do a different interpretation could be a little confusing.”

But, as Vinterberg reiterates, he’s not “the main creative force in this”, and so the casting will be up to “the people who end up doing it”. Whether this results in DiCaprio taking the lead role or someone else, only time will tell.