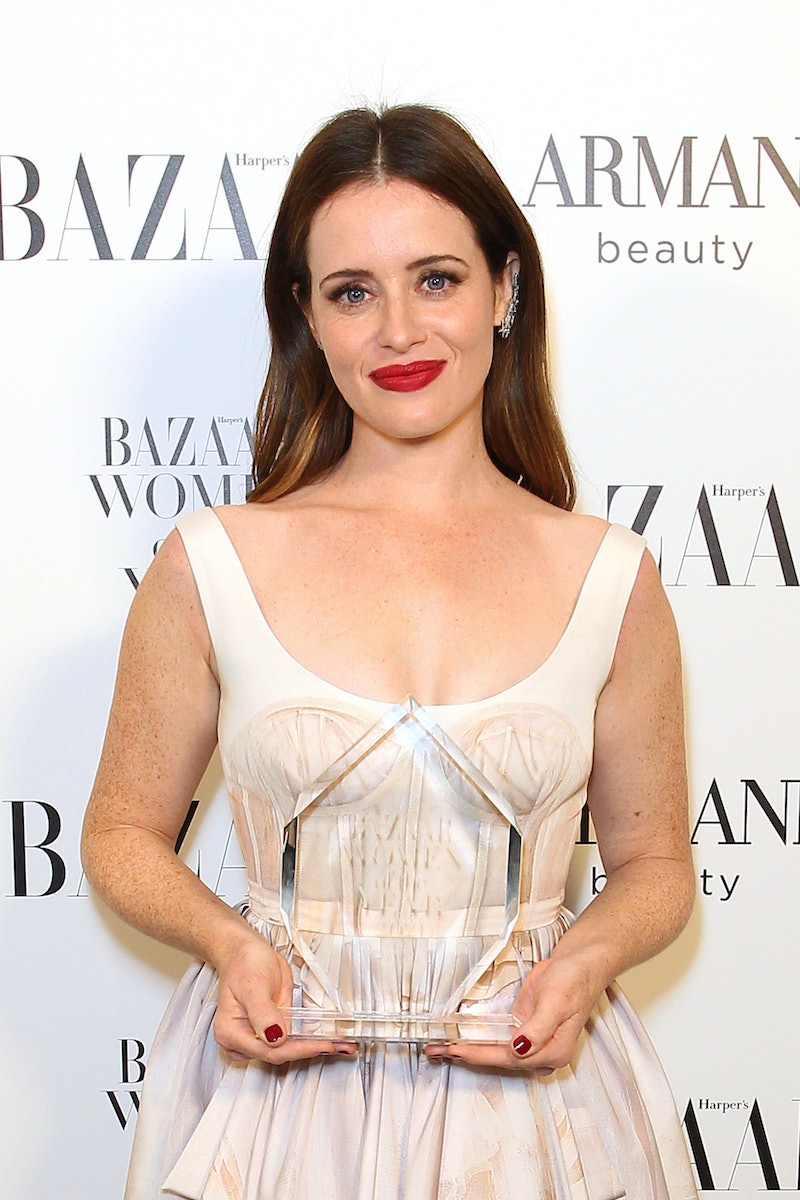 Ever since its creation in 2004, Facebook has continuously been embroiled in drama – so much so that a movie about its creation ended up winning an Oscar in 2010. Now another integral part of Facebook’s success is about to get the TV treatment courtesy of HBO, and Claire Foy will be bringing its chief operating officer Sheryl Sandberg to life. So here’s everything you need to know about Doomsday Machine, and when you can expect to watch it.

What’s the plot of Doomsday Machine?

Adapted from Sheera Frenkel and Cecilia King’s bestselling book An Ugly Truth: Inside Facebook’s Battle for Domination, the series will follow Facebook’s chief operating officer Sheryl Sandberg as she and the company’s founder Mark Zuckerberg changed the shape of social media forever.

Unlike David Fincher’s The Social Network, Doomsday Machine will take place far from the years that Zuckerberg experienced at Harvard University. Instead, it’ll lead viewers into “the political and social minefields Facebook has navigated on its relentless quest for growth,” per Deadline, including the 2016 US election. Doomsday Machine will also touch base on Instagram’s influence on the mental health of its younger users, according to Variety.

With Homeland Elegies author Ayad Akhtar at the helm, Doomsday Machine will also cover Frenkel and King’s New York Times reporting in addition to the reporting of the New Yorker’s Andrew Marantz. A list of “high-profile journalistic consultants” have also been added to ensure accuracy in the production of the series.

Who’s in the cast of Doomsday Machine?

Currently, only Claire Foy has been confirmed to be starring in Doomsday Machine. Her casting was first announced in October 2021, followed by a brief overview of what the show will entail. Bustle will stay updated on future casting details.

But as Stylist notes, Doomsday Machine will be produced by Anonymous Content who were behind Spotlight, and wiip who recently produced Mare of Easttown. With that in mind, the possibility of more big names to join Foy in the cast is very likely.

When does Doomsday Machine air?

While HBO picked Doomsday Machine up in February, there’s no official announcement on when you can expect to see Foy as Facebook’s chief operating officer. As always, Bustle will keep you posted.

More like this
'The Catch' Revisits A Famed Irish Filming Spot From 'The Tudors'
By Darshita Goyal
Eurovision Has Been Given A Whole New Look Ahead Of Its Liverpool Debut
By Bustle UK
Armani Jackson Is Following In His Famous Actor Sister’s Footsteps
By Catharina Cheung
The Banned 'Friends' Ad Shows Monica As You’ve Never Seen Her Before
By Sam Ramsden
Get The Very Best Of Bustle/UK
Sign up for Bustle UK's twice-weekly newsletter, featuring the latest must-watch TV, moving personal stories, and expert advice on the hottest viral buys.