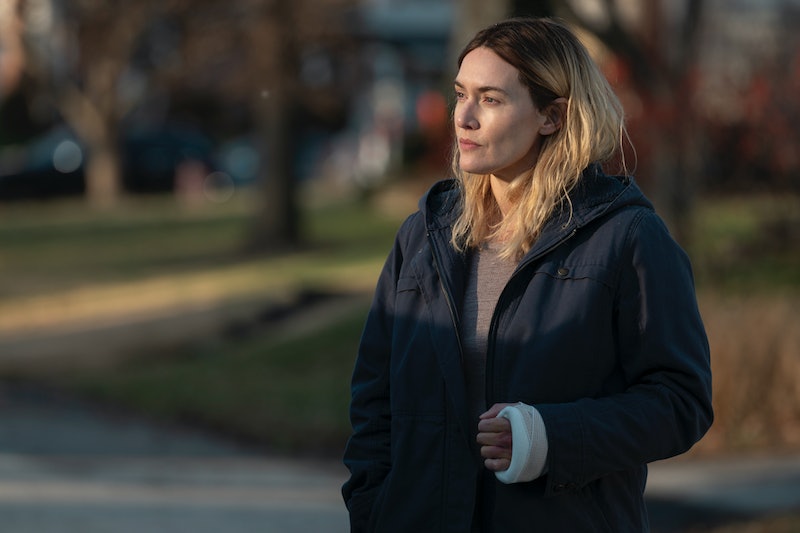 Who killed Erin McMenamin in the woods? For weeks, this question was at the center of HBO’s drama Mare of Easttown, which followed Kate Winslet as the small town Pennsylvania cop assigned to the case. Each episode, new suspects were explored and dropped. Was it Dylan, Erin’s cruel ex-boyfriend; Kenny, her abusive father; or another perp entirely, like Lori’s quiet brother-in-law Billy, who might have been the father of Erin’s baby?

This mystery proved to be wildly popular. The series’ viewership increased week over week, and the show was nominated for a whopping 16 Emmys. But don’t expect Mare of Easttown to return for Season 2; it was always billed as a limited series.

“We didn't ever talk about returning,” creator Brad Ingelsby told Esquire in May. “It's very much a closed story ... I think all the loose ends get tied up.” However, he added that he’s not opposed to continuing Mare’s journey. “I think if we could ever crack a story that was as emotional and surprising, then I think maybe there's a conversation,” he said. “I don't have that in my head right now, but I mean, listen, I love Mare. If we could ever give her a great season, I would certainly consider it. I would only do it if I was convinced we could make it great, though.”

In June, Variety revealed that HBO was so impressed with Mare of Easttown that it gave a three-year exclusive overall TV deal to Ingelsby. But HBO chief Casey Bloys emphasized that this doesn’t mean a second season of Mare of Easttown will happen. “If Brad felt like he had a story to tell that felt like it would be at the same level, I think everybody would be open to it,” Bloys said. “Right now, he doesn’t have that story ... Usually we take the lead from our creators. There’s been no real conversations about what a Season 2 would look like.”

Anything could happen, but for the foreseeable future, fans are just going to have to be content with how things tied up. The person responsible for Erin’s death is imprisoned. Mare patches up her friendships with her high school friends and seems happy in her new relationship with author Richard. And in the final moments of the show, she revisits the attic where her son died, heavily implying that she’s finally facing — and accepting — his death.

Ingelsby always had the ending of Mare of Easttown in mind while he was writing the series. Before the show, he had only ever written feature films, so he wanted to make sure he knew where the story was going. “I had to know the last scene in the whole series, even before I could write the opening scene,” he told Collider. “I have never had that experience on a movie ... In these murder shows, you have to stick the landing, otherwise the audience is like, ‘Eh.’” He added, “I was just acutely aware that I had to get the ending right. I hope we got it right!”

Ingelsby explained that the inspiration for the show came from an East Coast cop he knew who worked in a small local department. For a while, the story was just about Mare as a character. “I just was interested in that idea of this small town detective, and Mare, specifically. I didn’t know what the story around her was,” he said. Once he began adding in Erin’s backstory and characters like Dawn and Helen, though, he realized that “the scope of the story was bigger than I could accommodate in a movie.” To him, a seven-episode series was the perfect amount of time to tell the story.

Though fans will likely be sad to say goodbye to Winslet and her Delco accent, Angourie Rice (who plays Mare’s daughter Siobhan) believes Mare of Easttown ends in a “perfect” place. Asking for more, she told Harper’s Bazaar, would be “like asking for Season 3 of Fleabag” — “obviously, I want Season 3 of Fleabag,” but it already tells a complete story on its own. She added that the way Mare of Easttown ends is not really “an ending, necessarily.” Rather, “it's more of a departure from the characters. It's letting them go. They will be okay without us watching. We know that they're on the path to healing.”

This article was originally published on May 28, 2021