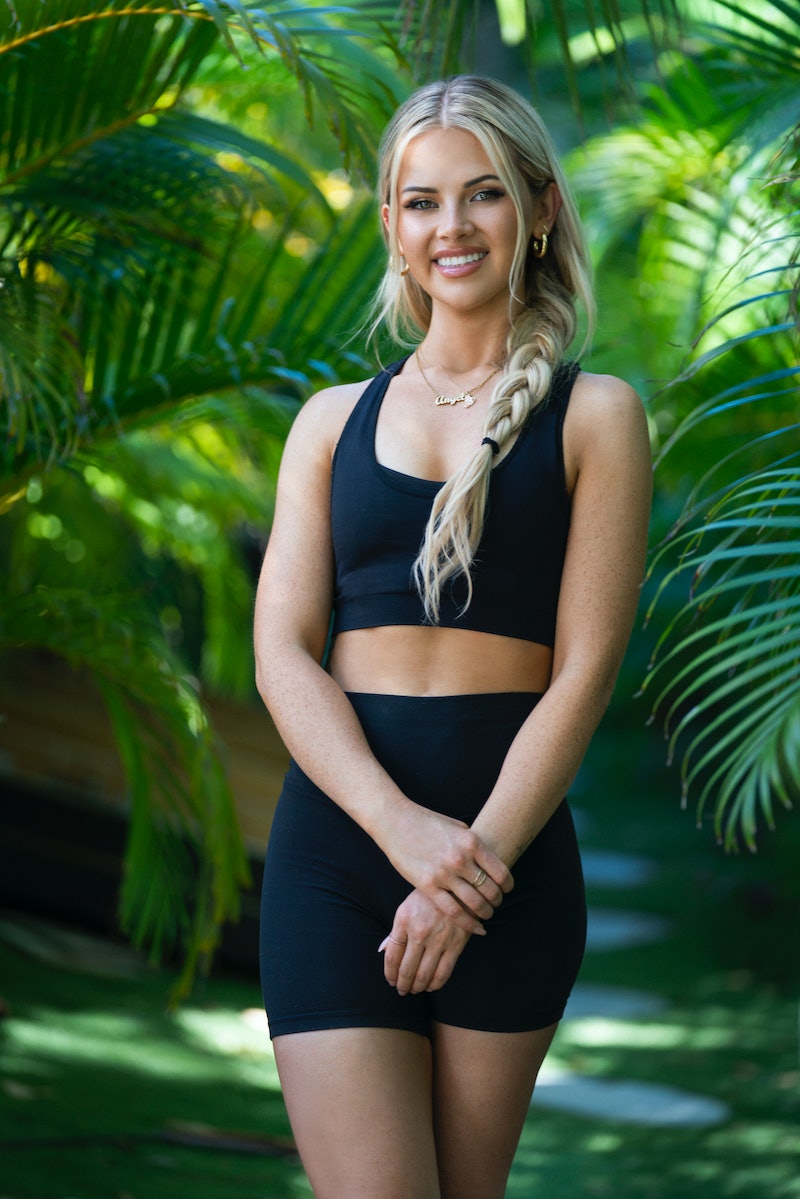 HBO Max has a new dating show with an interesting catch. FBoy Island, premiering on July 29, features 24 men vying for love with three women — except half of them are self-proclaimed nice guys genuinely looking for a relationship, and the other half are proud f*ckboys just there for a chance at the $100,000 prize.

The three leads all have to discern who’s the right match for them while figuring out who’s actually there with good intentions. One of the women testing her luck is Sarah Emig, a 24-year-old from Chicago. Get to know more about her below.

Sarah’s Job Is In Social Media

According to her LinkedIn profile, Sarah graduated from Miami University in Oxford, Ohio in 2018 with a degree in psychology and minors in fashion design and entrepreneurship. Afterward, she worked as a bartender as well as a sales executive for Yelp. In September 2020, she began freelancing as a social media manager, working “alongside small business clients to help manage, grow and build out their brands on social media,” including “everything from daily posts, or ad campaigns that align with their goals.”

In her LinkedIn bio, Sarah writes that she aspires to have a career in marketing, strategy, or artist/brand management, adding that music, fashion, social media, and health and fitness are all passions she hopes to incorporate into her professional life.

Despite working in social media, Sarah has the smallest follower count amongst her co-stars Nakia Renee and CJ Franco with roughly 4,600 followers on Instagram as of publication. She uses her page to shed insight on her life in Chicago, as well as her travels to places including Vegas, Miami, Beverly Hills and even the odd music festival in Texas.

Sarah’s Up For Anything

Sarah’s Instagram and Twitter bios both read, “Sounds like a terrible idea, I’m in,” which is probably the exact mantra that landed her on a show like FBoy Island. According to her bio for the series, she’s “looking for a guy who has ambition, a sense of humor, and a passion for physical fitness.”

In the trailer for the show, Sarah makes it clear that she doesn’t have time for disingenuousness. “I’m over the players,” she says. “There’s a lot of Fboys here to get rid of.”

It’s hard to tell from the short clip who Sarah might hit it off with, but at one point she’s seen consoling Garrett Morosky, a 28-year-old from Los Angeles. He describes himself as a “cryptocurrency guru” who’s “hyper-competitive,” which both sound like red flags. But if it doesn’t work out with Garrett, there’s 23 other men for Sarah to choose from.