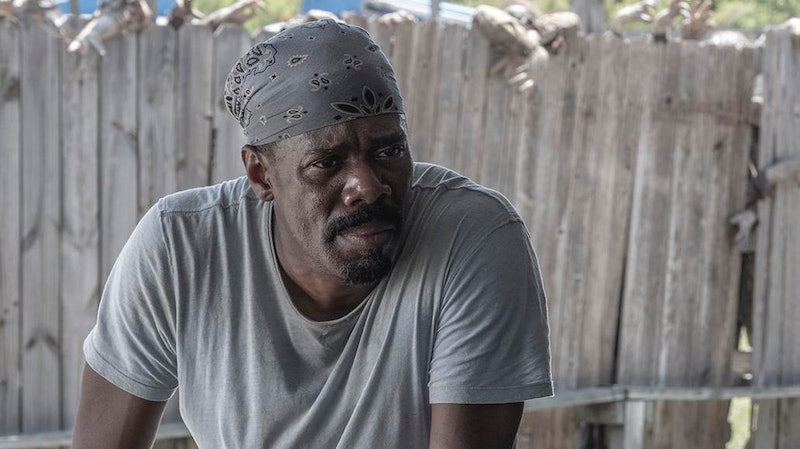 It's safe to say that the Walking Dead franchise is no longer the cultural force it was just a few years ago. During its third season, The Walking Dead was among the most-watched shows on TV, but it's experienced an ever-increasing drop in viewership since Season 6, with its latest season, Season 10, earning the lowest viewership of all. Faring even worse has been Fear the Walking Dead. Having premiered at the height of The Walking Dead's popularity, it initially debuted to a wide audience. But since then, the series has lost viewers every year, with this year's sixth season averaging just 1.4 million viewers through its first six episodes. Considering that Season 1 averaged 7.6 million viewers per episode, things are not trending well for the show. Could this be the end of the road?

Not necessarily. The Walking Dead is set to end with its 11th season in 2022, which may seem like bad news for Fear the Walking Dead, but might end up being good news. That's because AMC shows no signs of shutting down the franchise completely, and has in fact been continuing to grow it. The network recently premiered another spinoff, The Walking Dead: World Beyond, which is even less popular than Fear the Walking Dead but has so far avoided cancelation. AMC is also planning at least two other spinoffs — an anthology series called Tales of the Walking Dead and a show following the characters Daryl and Carol — with even more possibly on the way, according to Deadline. With all of these new shows coming in the future, AMC may want to keep what will soon become its longest-running TWD series — Fear the Walking Dead — on the air to aid in the transition to its newer properties.

Another factor in Fear the Walking Dead's favor is that, even though the show has been steadily losing viewers, it still ranks as AMC's most-watched scripted series after The Walking Dead, even besting buzzworthy critical darlings like Better Call Saul and Killing Eve. If the show were to be canceled, it would likely need to perform a lot worse than it currently is. So even though the network has yet to announce if Fear the Walking Dead will return for Season 7, odds are that the show's zombies will continue their reign of terror on AMC for the foreseeable future.