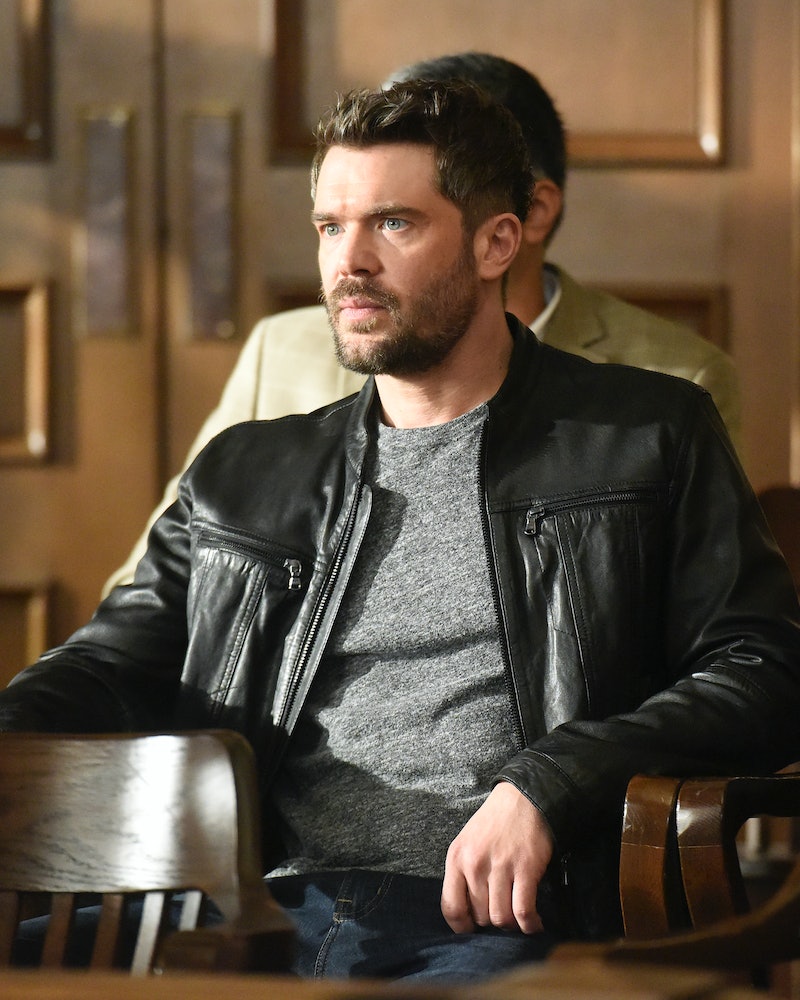 Initially, Vivian's suspicion about Sam and Hannah seemed wildly out of bounds. She pointed out that Sam "always used sex to get what he wanted" and insisted that Hannah was the one who taught him that, because they'd both been neglected by their parents and "were desperate for love so they found it in each other."

She claimed to have done her research that incest sometimes comes out of neglect, and suggested that Sam and Hannah both became psychologists to try to understand that. She also pointed out that Hannah was always inserting herself into her marriage, and that Annalise must have suspected there was "something extra" between the siblings, too. She was right: in a much-analyzed Season 1 line, Annalise once said that Hannah had spent her whole life "obsessing" over Sam. "How does the saying go?" Annalise asked her sister-in-law. "Incest is best, put your brother to the test?"

And there have been other subtle clues, too. Longtime viewers may remember that Sam was very interested in helping Frank get out of jail for the attempted murder of his father (or rather, "father"), despite the fact that Frank had no idea who Sam was. The only explanation Sam gave at the time was that Frank's "Aunt Bev" had known Hannah. Afterward, Sam was really hard on Frank, going so far as to break up him and Bonnie when they were two young 20-somethings in love, or at least hooking up in the basement of the Keating family home. That has fatherly meddling written all over it.

Eventually, Annalise was able to prove via DNA testing that Vivian's suspicions were correct. Bonnie did raise the possibility that the incest wasn't consensual, and that Sam was the victim's of Hannah's sexual abuse. But considering Sam is dead now, we may never know the truth.

What we do know is how this new information might impact Annalise's case. Since Hannah is the one who "started this whole conspiracy" against Annalise, proving that she was actually a jealous "lover" could sow enough doubt with the jury to render a not guilty verdict...if the case even makes it that far.

Thanks to some evidence that Nate dug up, the FBI is now aware that Agent Pollock (who killed Asher) has been working with the Castillos and the governor, which could nullify the validity of the investigation entirely. The only problem? In order to save Oliver from prison time, Connor signed a new immunity deal with the FBI that includes him having to perjure himself to put Annalise away. Clearly, Annalise isn't the only one determined to expose the truth.