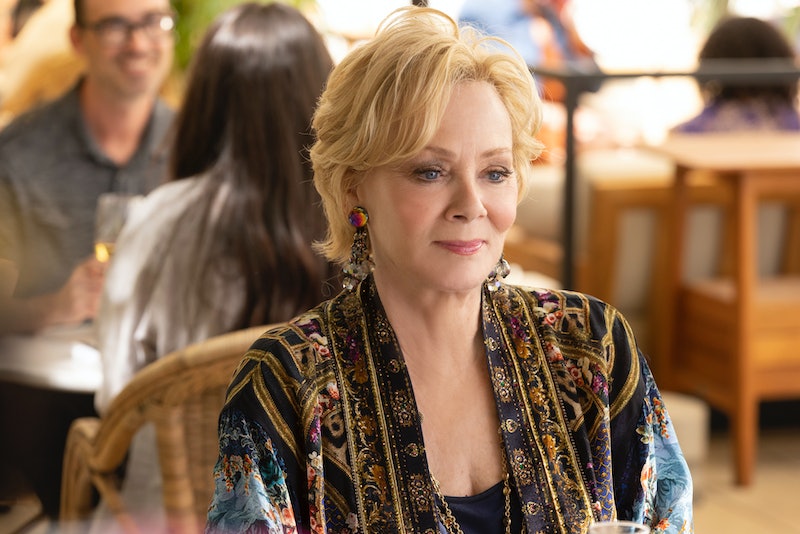 If you can get enough of Hacks, you’re in luck. HBO Max officially renewed the Emmy Award-winning show for a third season after Season 2 made its big splash in June 2022, earning overwhelmingly glowing reviews that called it both “ambitious” and a “sincere story about cynical people” that isn’t content to just “follow the trajectory of other comedies.” The series charts the generational differences between Deborah (Jean Smart), an abrasive old-school comic, and Ava (Hannah Einbinder), the disgraced millennial TV writer she hires to punch up her jokes. While Season 1 explored their contentious meeting, Season 2 delved further into the messiness of their mentorship as they traveled across the country workshopping Deborah’s new stand-up act.

Co-creators Lucia Aniello, Paul W. Downs, and Jen Statsky told Collider that they had been blown away by the fan reception, given that they “really made this show to make each other laugh,” Aniello said. Season 2 was inspired by a road trip they all took together. As for Season 3, they hinted that they already have many more ideas inspired by their own lives.

“Beyond [Season 2’s road trip], we know what we want to do,” Aniello said. “As we were writing Season 1, or even when we were writing Season 2, in the room, we would always be like, ‘That seems like a next season thing.’ We’ve already been through so many ideas when we start Day One, so that makes it a lot easier. If we were looking at a blank page, I would absolutely freak out and lose my mind with stress. Luckily, we already have so many ideas.” She added that they know “exactly how the show ends,” which she joked was “hopefully 20 or 30 years” from now.

Here’s everything else we know so far about Season 3.

Both seasons of Hacks so far have premiered in May, after the first season was renewed in June 2021. HBO confirmed the show’s third season in June 2022. Considering this pattern, we can expect to see Season 3 in May 2023.

The third season would likely continue exploring Deborah and Ava’s evolving relationship and their personal growth journeys. As Einbinder told Collider, Season 2 was all about forcing them out of their comfort zones. “When you’re on the road with someone, especially on a tour bus, and you’re sleeping on a bus with someone, the honeymoon phase is over,” she told Collider. But by the end of the season, Ava and Deborah are closer than ever. Deborah’s show was a success, and her fame is on the upswing, while Ava is fielding writing offers from executives impressed with her work on Deborah’s show. The season ends with Deborah suddenly firing Ava so that she’ll finally leave the nest and take advantage of all her opportunities. Their relationship is prickly to the end, but now there’s affection between them.

While it feels like a bittersweet but fitting place to end Hacks, “I think for us it doesn’t feel exactly like storylines are closed or wrapped up,” Jen Statsky told Decider. “It’s more just that the characters are growing and progressing, and we always said that we wanted this show to feel as real as possible and grounded. And we wanted to — especially with someone like Deborah, as she’s learning these things about herself in her act and her act is evolving and she’s learning to hold herself more accountable — we wanted those learnings to be reflected in her behavior as well.”

More like this
'Succession' Season 4 Could Be The Show’s Last
By Kadin Burnett and Gabrielle Bondi
Everything To Know About True Detective Season 4
By Brad Witter
'Dune: Part Two' Could Include A 'Little Women' Reunion
By Arya Roshanian and Alyssa Lapid
Everything You Need To Remember Before Westworld Season 4
By Brad Witter
Get Even More From Bustle — Sign Up For The Newsletter

This article was originally published on June 2, 2022