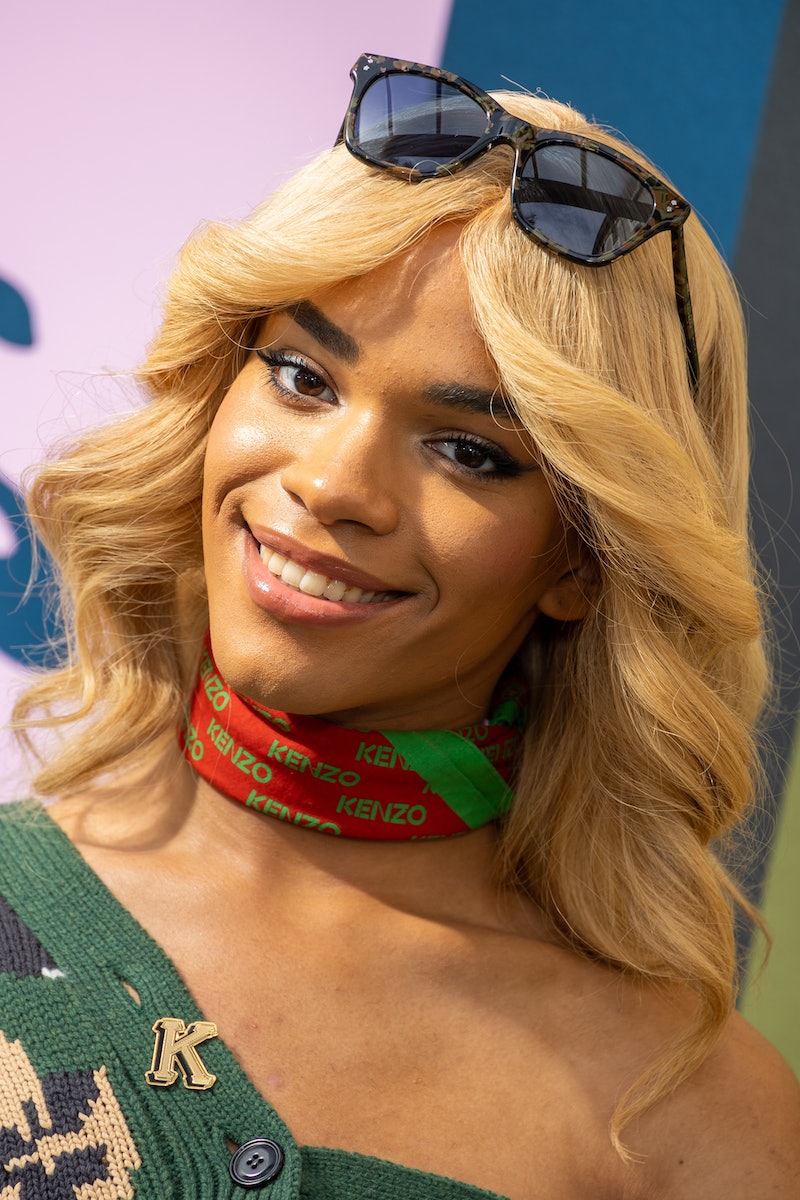 Following her acclaimed performance in Netflix’s coming-of-age drama Heartstopper, and a forthcoming role in the BBC’s revamped Doctor Who, actor Yasmin Finney is very much on the rise. Now, Finney has discussed the role she has her eyes on next, admitting that she has ambitions to become the first ever trans Bond girl.

Speaking to the Daily Star Sunday, Finney revealed that she’s a big fan of the James Bond franchise and “would love” to be a trans Bond girl. The actor remarked: “Every film I’ve seen, I’ve always thought, ‘I’d love to be that cool, sexy Bond girl.’ It has never been done before, so it would be amazing to do it.”

Elsewhere, during an interview with the Mirror, Finney — best known for her portrayal of Elle in Netflix’s Heartstopper — further explained that she is particularly inspired by Caroline Cossey, who briefly appeared as an extra in the Bond flick For Your Eyes Only back in 1981.

As per PinkNews, Cossey was outed as trans by a newspaper and later attempted to take her own life. “I just got sick of being ashamed of something I’d never had any control over,” she said of the experience. Later in her career, Cossey went on to become the first-ever out trans model to pose for Playboy.

“Shoutout to Caroline. She has inspired me in a way to be the positive representation that James Bond never had,” Finney told the Mirror. “There are people in the industry that were transphobic, but now they aren’t because of the way things are changing. I’d rather not fight it and be a part of it.”

As for Cossey, the now 67-year-old is thrilled to see the progression of trans representation with actors such as Finney landing major, mainstream roles. “Times have changed so much that it’s amazing,” she previously told Cosmopolitan. “I knew over the years when I’d see shows with gay characters that one day there would be more visibility for trans people.”