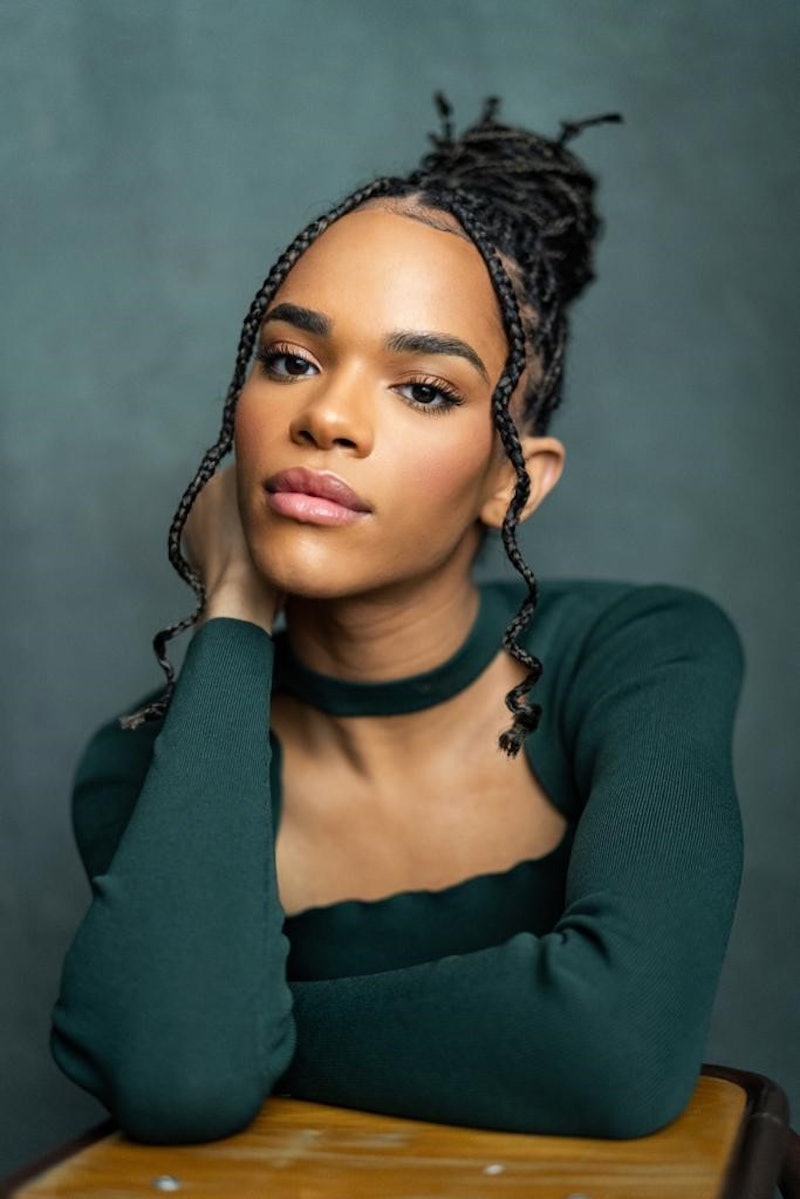 Doctor Who has not only poached one, but two stars from Netflix’s growing talent list. Yasmin Finney is the newest cast member added to the upcoming BBC series. It comes a week after it was announced that Sex Education star Ncuti Gatwa will be taking over from Jodie Whittaker as the next actor to portray The Doctor. Now, the BBC has confirmed that 18-year-old Heartstopper actor Finney will make her own debut in the series, making her the first transgender actor to join the main cast of Doctor Who.

The series, which is set to air in 2023, will also see David Tennant and Catherine Tate reprise their roles as the Tenth Doctor and former companion Donna Noble, respectively. However, with Yasmin being a star on the rise, you may be keen to know more about her ahead of the 60th anniversary celebrations. Here’s everything you need to know.

Who Is Yasmin Finney?

Yasmin Finney is an English actor and internet personality best known for her portrayal of 18-year-old Elle Argent in Netflix’s new LGBTQA+ high school drama, Heartstopper, which was released on the streaming platform in March. The series follows students Charlie Spring (Joe Locke) and Nick Nelson (Kit O’Connor), who embark on a secret romance at Truham Grammar School for Boys.

Finney plays the role of Elle, Charlie’s friend who moves to a girl’s school from the all-boys school, and sparks a friendship with lesbian couple Tara Jones (Corinna Brown) and Darcy Olsson (Kizzy Edgell).

Manchester-born Finney first shot to fame after sharing candid videos of growing up as a trans woman in Manchester. She has now amassed over 1.2 million followers, which helped to raise her profile, and land the part of Elle in Heartstopper. According to the BBC, Finney will play the character of Rose in the new Doctor Who series next year. As well as finding success in acting, Finney also recently announced that she was one of the faces of the NYX Professional Makeup Proudly Pro-You platform.

What Has Yasmin Finney Said About Joining Doctor Who?

Finney has expressed her overwhelming joy after being cast in the popular BBC show. “If anyone would have told eight-year-old Yasmin that one day she’d be part of this iconic show, I would never in a million years believed them,” Finney said in a press release. “This show has a place in so many people’s hearts, so to be seen as a Trans actress by the legend himself Russell [T. Davies, showrunner], has not only made my year, it’s made my life. I cannot wait to begin this journey and for you all to see how Rose blossoms. Get ready.”