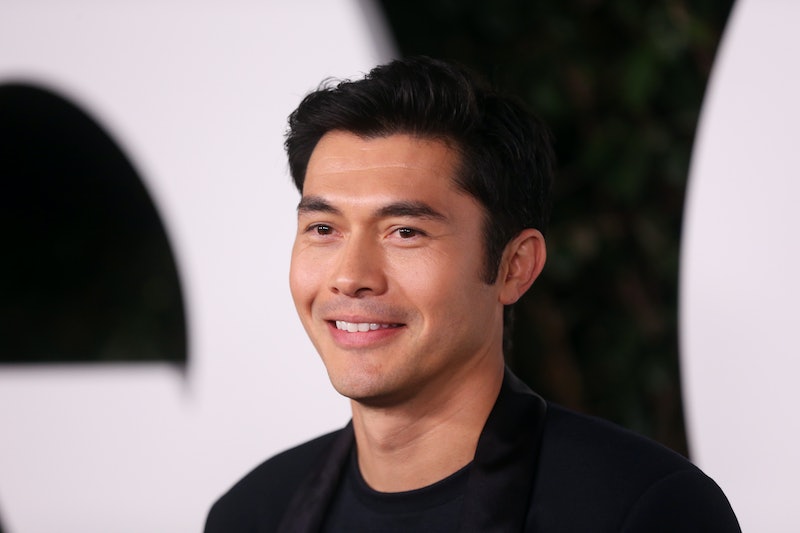 After the success embodying the iconic literary character of James Bond for five feature-length films, Daniel Craig has hung up his bow tie after 15 years leaving room for the executives at Bond studio MGM to decide who will inherit the famous 007 moniker. Among those rumoured to be in the running to embody Ian Fleming’s “suave” James Bond in the next era of the long-running film series is Henry Golding, who has said that diversity shouldn’t be a factor in the casting decision.

Now that Daniel Craig has definitively finished with the role of James Bond following the release of No Time to Die in October, it was revealed that top executives at MGM have started “preliminary” conversations about who will inherit the 007 mantle, per Hollywood Reporter. Many fans have argued that a person of colour should be next to take on the role, with Golding among the most popular casting suggestions, as well as Daniel Kaluuya, Idris Elba, and Regé-Jean Page.

However Golding, who welcomed his first child Lyla on March 31, has said that he doesn't believe that diversity shouldn’t form part of the casting process.

“It shouldn’t be a factor at all,” said Golding in an interview with RadioTimes.com. “I think Bond represents something that we’ve all sort of grown up with and that’s a man of substance, a man who has stoic properties and is a protector, has a sensitive side.

“So really, the talk of having to have them be diverse is – it’s great and all, but I think you have to do justice to the source material. He’s such an iconic character, so I wouldn’t say that there should be any pressure.”

Golding became a household name overnight in 2018 thanks to romcom Crazy Rich Asians, and thriller A Simple Favour. He has since gone on to star in Guy Ritchie’s The Gentleman and alongside Emilia Clarke in Last Christmas, and, and landed the titular role in the G.I. Joe origin film Snake Eyes.

He added: “But I think they will choose the right person for the role. So be it Black, Asian, Latino, mixed… anything, as long as they have the attributes that they can bring to the screen. I think that is what the fans really want.”

More like this
Rupert Grint Just Shared A *Major* Update About Ron Weasley’s Future
By El Hunt
'Abbott Elementary' Fans Probably Missed This 'Parent Trap' Easter Egg
By Sam Ramsden
Michaela Coel Has Some *Thoughts* About The Nepo Baby Discourse
By Maxine Harrison
This First Look At 'The Gold' Shows Jack Lowden In A Whole New Light
By El Hunt and Sam Ramsden
Get The Very Best Of Bustle/UK
Sign up for Bustle UK's twice-weekly newsletter, featuring the latest must-watch TV, moving personal stories, and expert advice on the hottest viral buys.