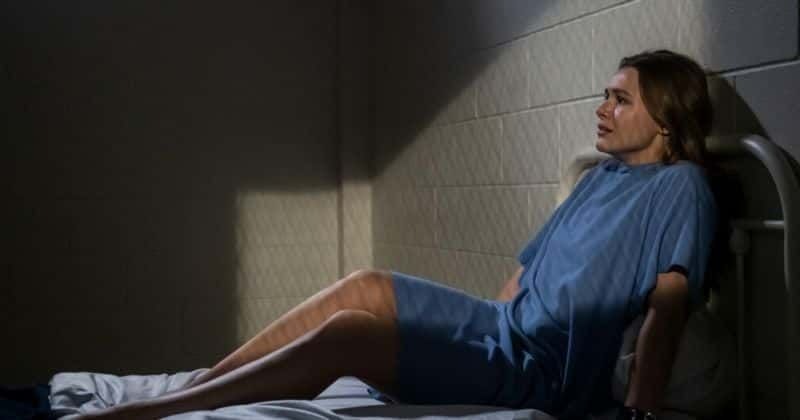 Lifetime's decided to claim our weekend with back-to-back premieres of three nail-biting psychosexual tales of twisted love. Following the travails of Madison Turner, a young woman who had the misfortune of needing a roommate on short notice. In the first of the series, Obsession: Stalked By My Lover, Madison falls in love with her roommate Blake, only to find out he's not what he seems. Then in Obsession: Escaping My Ex, Blake escapes from prison and tracks Madison down. And in the final installment,Obsession: Her Final Vengeance, Blake's psychotic sister Lisa shows up to torment Madison. It seems hard to believe this kind entire trilogy — especially Her Final Vengeance — could be based on a true story, but let's examine the facts.

There's no direct confirmation that Her Final Vengeance is based on a true story. Lifetime's pretty good about about being upfront about whether or not their films are ripped from the headlines — just take Prosecuting Casey Anthony or Amanda Knox: Murder on Trial in Italy, which call out their real-life inspirations. So what exactly is the backstory for the trilogy?

More like this
Gerard Butler Insisted On Adding This Pivotal Scene To 'Plane'
By Catharina Cheung
Jemima Khan Used Her Own Life As Inspo For 'What’s Love Got To Do With It?'
By Darshita Goyal
Who Is Allison Williams Dating After Her Divorce? She’s Engaged With A Child
By Jake Viswanath
This First Look At 'The Gold' Shows Jack Lowden In A Whole New Light
By El Hunt and Sam Ramsden
Get Even More From Bustle — Sign Up For The Newsletter
From hair trends to relationship advice, our daily newsletter has everything you need to sound like a person who’s on TikTok, even if you aren’t.