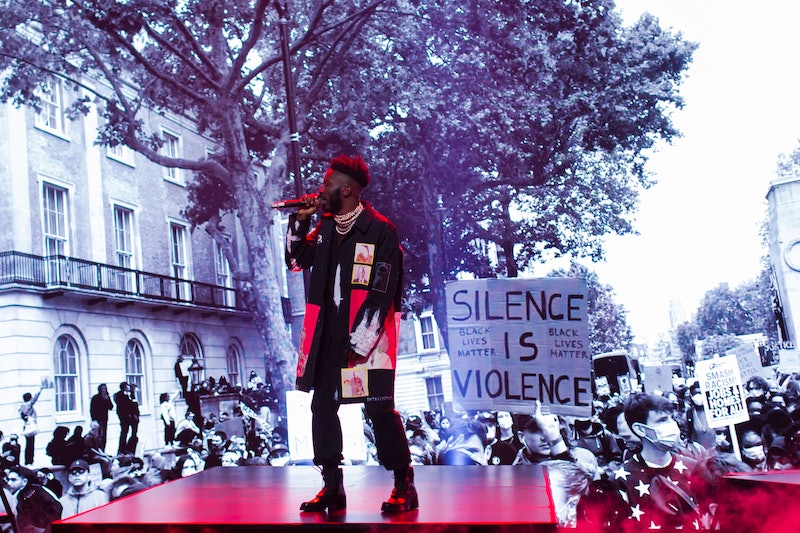 Founded in 1996 to celebrate Black music, the MOBO Awards had its 24th annual ceremony last night (Dec. 9), with young Black artists including Mahalia and Nines taking home some of the biggest awards.

Broadcast virtually over YouTube due to the pandemic, the event was hosted by Maya Jama and musician Chunkz who brought immense joy to the ceremony with their ongoing banter, the highlight of which was their magnificent entrance via electric scooters.

Many performers and winners at the awards used their time to emphasise the importance of activism in light of the 2020 Black Lives Matter protests, and the event itself provided a platform for some of Britain's best Black talent to showcase their work. "[It's] been such a unique year and MOBO has always had a spotlight for talent to shine," MOBO founder Kanya King told the BBC. "Entertainment and activism have always gone hand in hand, and we're using the power of black culture to empower and uplift people."

If you weren't able to catch the ceremony live last night, you can watch the highlights via iPlayer now. And below are some stand out moments to get your started.

You can catch-up with the 2020 MOBO Awards on YouTube and BBC iPlayer.