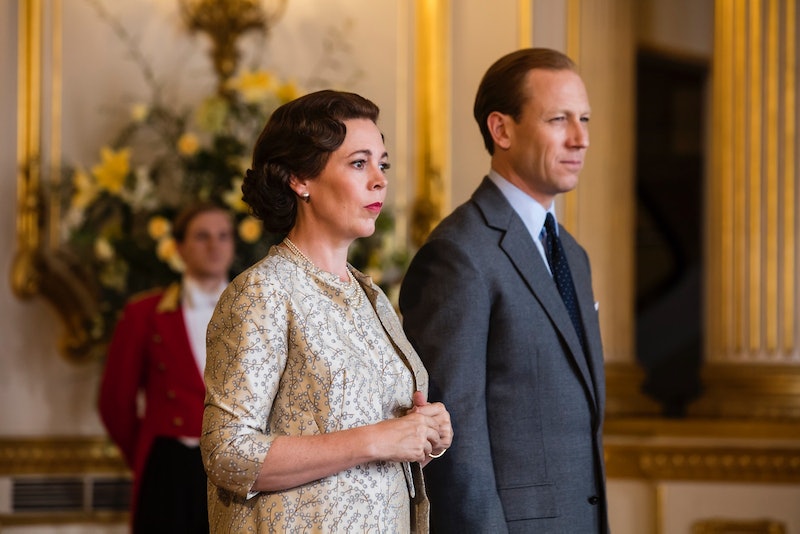 In The Crown's latest run, viewers revisit pivotal moments from Queen Elizabeth II's reign during the late 1970s to the early 1990s, including Princess Diana's entry into the royal family. However, the series also offers viewers a brilliantly-dramatised interpretation of the royal's lives behind closed doors, including the Queen's annual Christmas celebrations at the family's famed Norfolk estate. But how did The Crown recreate Christmas at Sandringham?

Per the BBC, the streaming hit used the Victorian stately home Somerleyton Hall to recreate the Queen's beloved Sandringham House in Norfolk, where the monarch traditionally spends the festive period. The mansion is situated in the village of Somerleyton close to Lowestoft, Suffolk, and was the backdrop to several key scenes in the biographical drama.

Back in March, Somerleyton Hall was given a seasonal makeover during filming of The Crown's fourth season, with Christmas decorations and trees being put up across the grounds shortly before England's first nationwide coronavirus lockdown.

Speaking to the BBC earlier this year, events manager at Somerleyton Hall, Peter Thompson, said it was a "privilege" to have the stately home featured in the Netflix drama. "To actually choose us at Somerleyton was just such a privilege." He continued: "It's an amazing house, loads and loads of history and it's a private, family home, so it's very much lived-in as well."

As previously mentioned, the Queen's annual Christmas celebrations traditionally take place at Sandringham Estate, where her majesty spends the festive period with the royal family until February 6 — a date selected in memory of the Queen's late father King George VI, who died on that same day in 1952.

The Crown series 4 is available on Netflix.