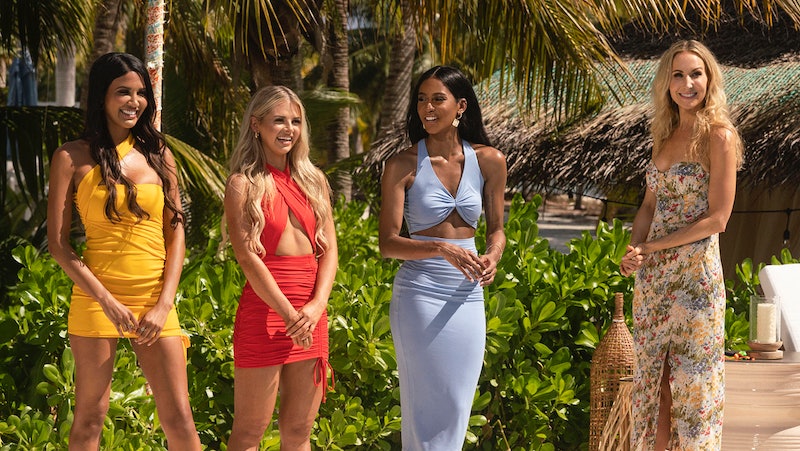 HBOMax’s FBoy Island is a reality dating show unlike any other. Hosted by comedian Nikki Glaser, the show hinges on the premise that while some men are ‘nice guys,’ others are simply ‘f*** boys.’

In the show, three women are tasked with getting to know 24 men — 12 are self-professed ‘nice guys’ looking for love and 12 are ‘f*** boys’ who are only in it for the cash prize. As HBO Max put it, it’s essentially “Tinder on crack.”

After a successful first season in 2021, HBO Max announced that the show was returning for a second season in 2022. “Season 1 undoubtedly kept the audience guessing but we have even more big twists in store for Season 2,” said Sarah Aubrey, HBO Max’s Head of Original Content. “To the next batch of Fboys, beware, we’re coming for you!”

Think you could pick an FBoy out of a crowd? Or maybe, you’re a nice guy looking for a real connection? If you’re interested in applying to join the singles on the Cayman Islands for FBoy Island, here is everything you need to know.

How To Apply For FBoy Island

Unfortunately, it’s a little too late to apply for season 2 of FBoy Island. The show starts up again on July 14 and People has already revealed the full cast of three women and 26 men.

There is no update yet on whether or not FBoy Island will be renewed for a third season in 2023. However, if the series does get picked up, chances are, Creative Content TV, who cast the first two seasons, will be doing all of the casting once again.

The original casting application involved filling out an online form that included personal information, such as your name, job and social handles, along with details about your relationship history and personality. And, of course, the team asked for a few photos.

Who Can Apply For FBoy Island?

So far, FBoy Island has featured three women and 24-26 men each season. By the looks of things, the casting team doesn’t have any specific requirements other than that you are single, over 18 and a legal US resident. For the first season, proof of vaccination was also required. You will also need a valid passport — the show is set in the Cayman Islands, after all!

If FBoy Island does return for a third season, you can expect some changes to the format. “I would love it to branch out,” showrunner Sam Dean recently told The Hollywood Reporter. “Would the audience like to see more women and would people be interested in seeing an FGirl Island? This show is a great conversation-starter.”

Who knows — maybe next season, you could be applying to appear on the show as an FGirl!