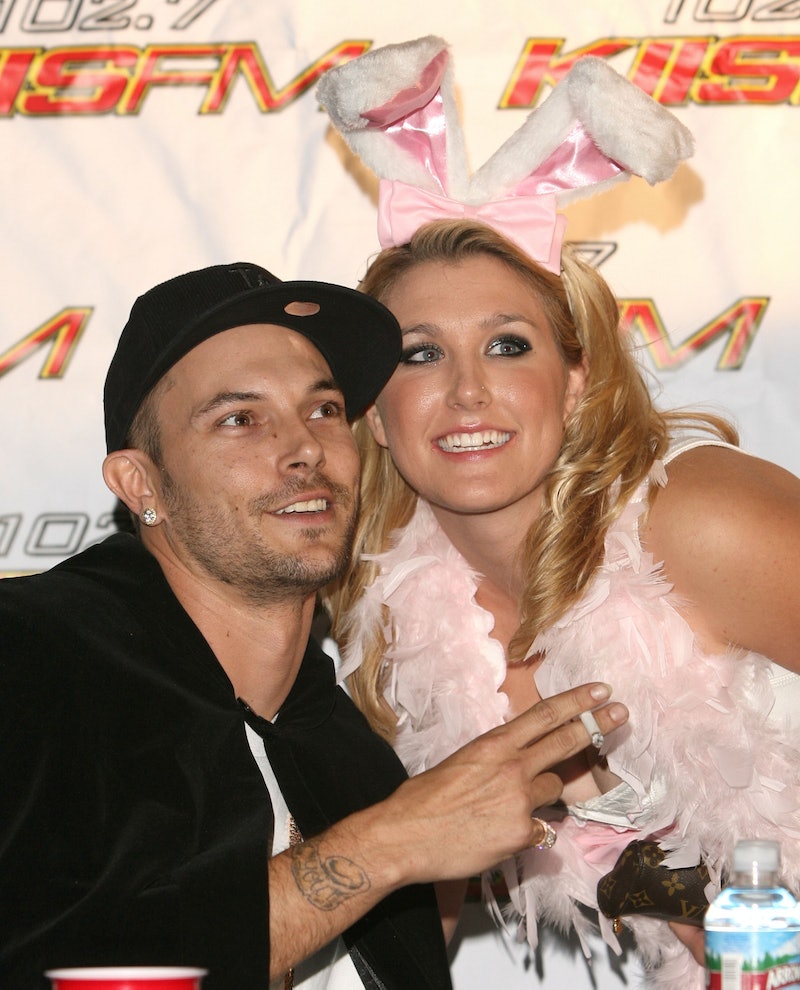 I have finally just learned what a "fuckboy" is, and I'm so glad someone came up for a word for the guys we've known have existed for forever. I remember one from my late teens and early 20s, but now he no longer wears a fedora, and has an iPhone instead of some kind of Nokia that flips open. Fuckboys look different as time moves on, but they are, at their cores, exactly the same. Kevin Federline immediately springs to mind of the genesis of fuckboy for my generation. Before him was Robert Downey, Jr. or Sean Penn. I believe that currently, the ultimate in boy-fuckery is Chris Brown and Justin Bieber. But those are merely but a few celebrity fuckboy role models — in the real world, they are everywhere. And the main thing you need to know about a fuckboy is that this isn't the kind of guy you want to be messing with.

Primarily, fuckboys do not respect women. In their most impotent state, they peacock about in silly low-slung jeans, calling women "crazy sluts". At their worst, they're cowards who, when they feel their backs against a wall, pride wounded, will lash out, verbally and/or physically. Fuckboys are extreme narcissists, and nothing good can come from dallying with one. I should disclaimer this by saying that fuckboys are distinct from basic bros — who, while basic and bro-y, don't have the sort of horrible cowardly nastiness that comes with being a fuckboy. Here are 16 signs you're dealing with a fuckboy.

1. He offers to buy you a drink ... then insists that you owe him one in return

2. He either still lives with his mom, or his bed is a mattress on the floor. (Whichever it is, he either is used to being taken care of or doesn't know how to take care of himself.)

3. He doesn't know how to cook, and is proud of it

4. He thinks a romantic date is going to the movies and groping you in the cinema

5. When you run into people he knows in public, he either doesn't introduce you, or refers to you as his "friend" even though you've been dating for months

6. He sends you unsolicited dick pics

8. He has actual pickup lines (i.e., "Is your father a thief? Because he stole the stars and put them in your eyes.")

9. Upon meeting, he immediately asks you if you're on Snapchat

10. He has at least one profile pic of himself in a Southeast Asian country with a snake / monkey / tiger / giant iguana

11. He truly believes in the comparison between the sizes of a man's hands and his penis

12. He won't stand up for you, ever — even when you're being hurt or are in the right

13. He non-ironically goes to strip clubs with his friends and think it's okay to act as demeaningly as possible about it

15. He will not hesitate to call a girl who sleeps with him a slut, and also prides himself on how many "sluts" he "bangs"