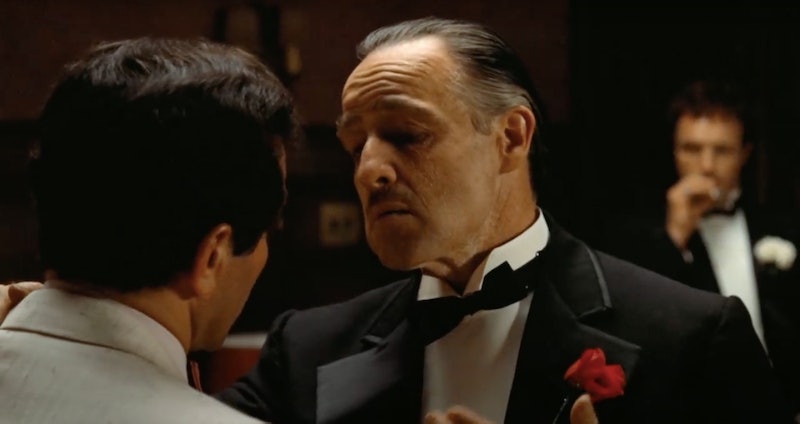 As it turns out, one of the most widely revered and lauded movies in the history of cinema wasn’t initially met warmly, and Paramount+ is attempting to explain why. The streamer has released its new miniseries The Offer, which tells the story of Hollywood producer Al Ruddy and his hectic, hapless attempt to finance and create one of history’s most well-regarded films, The Godfather.

Whether or not you’re much of a cinephile, you’ve probably seen at least some of The Godfather. The 1972 film is about iconic as it gets when it comes to movies, with all-time performances from Al Pacino, Robert Duvall, James Caan and, of course, Marlon Brando, who won an Oscar for his role as Don Vito Corleone. However, for those who may be looking for a refresher on the ’70s classic, especially now that The Offer has debuted, there are several places to find it. The Godfather became available on Paramount+ on April 28, after previously being available on Amazon Prime Video with a premium subscription in certain regions. You can also watch the crime film on Google Play and YouTube with purchase, as well as on Apple TV, also with purchase.

So, if you’re looking to stream The Godfather, you have several options at your disposal, most of which you can find for under $5. And if you do make plans to watch the film, make sure you carve out enough time to make it all the way through. The Godfather has a runtime that extends to just shy of three hours, which is worth considering when sitting down to watch.

Despite its troubled production, The Godfather would go on to be nominated for 11 Oscars at the 1973 Academy Awards and would ultimately win three. Along with Brando’s aforementioned victory, the film would also be rewarded for Best Adapted Screenplay, as well as Best Picture. Ironically enough, one of the most vocal and integral shepherds of the movie wasn’t recognized, despite being nominated. Although he’s widely regarded as one of the most influential directors of all time, and perhaps the premiere director of the 1970s, the film’s director, Francis Ford Coppola, went home empty-handed. It remains an odd legacy for the Academy Awards, given that the decade’s landmark director wasn’t awarded for, perhaps, the decade’s most important, popular, and influential movie.

Coppola’s efforts are explored in The Offer, where he’s played by Dan Fogler (Fantastic Beasts), who was just as instrumental as Ruddy was in getting the movie off the ground. Conversely, Ruddy is played by Miles Teller (Whiplash, The Spectacular Now), in his first return to television since the 2019 miniseries Too Old to Die Young. It remains to be seen just how closely the story of The Offer resembles the events that transpired in real life, but hopefully they can provide a little more context to the movie’s unique legacy.

More like this
What’s New On Netflix: The Return Of 'Bling Empire' & A Rebel Wilson Comedy
By Arya Roshanian
Fans of ITV’s 'Liar' Will Recognise 'The Essex Serpent's Picturesque Filming Locations
By Sophie McEvoy
What’s New On Netflix: A Victoria Justice Rom-Com & The Return Of David Letterman
By Arya Roshanian
'Bosch: Legacy 'Is Bringing Its Beloved Main Character Back
By Kadin Burnett
Get Even More From Bustle — Sign Up For The Newsletter