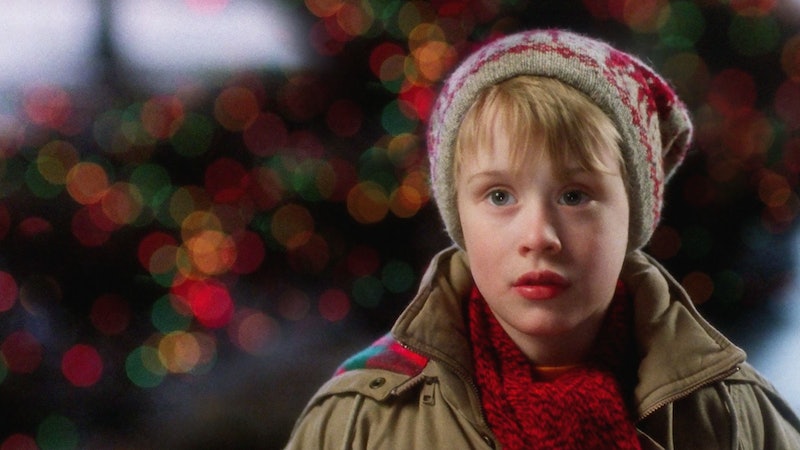 There may still be 108 days until Christmas, but that doesn’t mean we can’t get excited for the festive season already. After all, Pret released a Christmas sandwich in July so September can’t be too early, right?

While Christmas time brings the focus on food, presents and family, we also love switching on the good, the bad, and the even worse of Christmas films. And thanks to a new 24/7 TV channel, watching Christmas films just got a little easier.

GREAT! Movies Christmas is a new pop-up channel that will premiere on September 23, temporarily replacing the channel usually used by GREAT! Movies Classic until January 4 2022. Viewers can access the channel free on Freeview, Sky, Virgin and Freesat and tuck into a wide array of Christmas films all day every day.

According to the website UnderTheChristmasTree, the channel will be featuring all sorts of Christmas films including Yuletide classics and new premieres, such as A Christmas Melody starring the Queen of Christmas herself, Mariah Carey.

The channel will also show exclusive premieres such as Just In Time For Christmas featuring Christopher Lloyd (Back to the Future), On Strike For Christmas, The Christmas Sitters, Beaus of Holly, family comedy Call Me Claus with Whoopi Goldberg (Sister Act), A Husband for Christmas, and Crazy for Christmas.

It may feel a little unusual to get into the Christmas spirit in September, but experts have actually revealed that watching Christmas films are good for you. And don’t we all need a little bit of a pick me up after the year we’ve had?