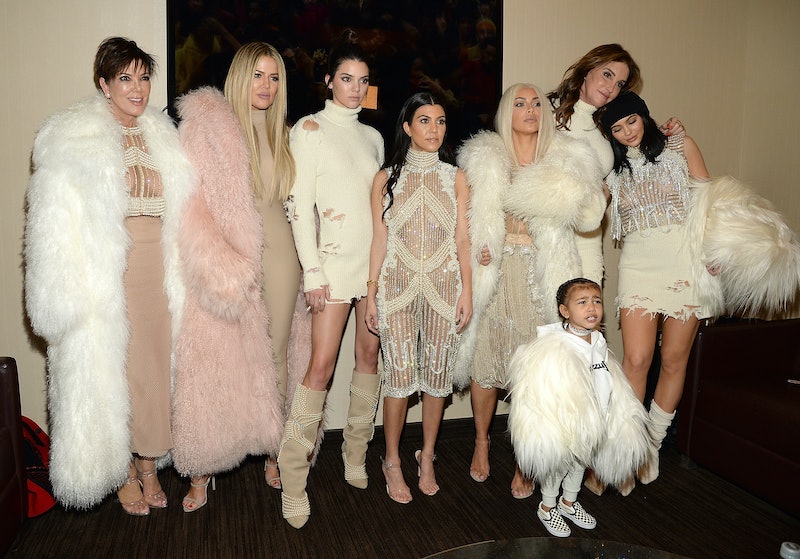 The family that started Keeping Up With The Kardashians aren’t the same ones who will be closing it. There've been so many babies, relationships, and hot drama along the way. Writing on her Instagram about the final season Kim said, “without Keeping Up With The Kardashians, I wouldn’t be where I am today. I am so incredibly grateful to everyone who has watched and supported me and my family these past 14 incredible years. This show made us who we are and I will be forever in debt to everyone who played a role in shaping our careers and changing our lives forever.”

Whether you’re a die-hard fan and are totally up to date or are in it for the long haul and want to watch previous series, here’s where you can see Kim, Khloe, Kourtney, and Queen Kris in action.

How To Watch New Episodes Of KUWTK

Fans were shocked when Kim Kardashian West announced that the family would be putting KUWTK behind them in 2021. Some serious tea promises to be spilled in the last series and there’s nothing worse than a spoiler. So, if you want to catch KUWTK within hours of it being broadcast stateside then you can catch it on the streaming platform, hayu. hayu is available to watch in the UK via streaming service NOWTV. You can get a month's free trial, with a subscription costing £4.99 per month, thereafter.

How to watch old episodes of KUWTK

Luckily fans have been given lots of warning as to when the final series of Keeping Up With The Kardashians is coming. It won’t air until 2021. So, if you’re behind you have plenty of time to catch up. If you want to go back and watch older episodes of KUWTK, hayu has every series of the show and hundreds of episodes. You only have to look at the screenshots of series one to see how much the family has grown.

You can also watch older episodes of KUWTK on Sky and Netflix. While watching all eighteen series with the new series on the way before the final one airs next year might be a tall order, I have no doubt there’s some Kardashian stans out there who are more than up to the task.