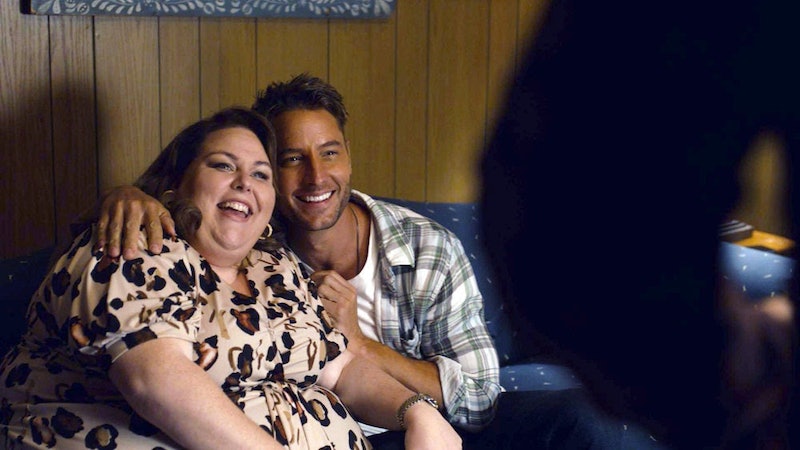 After what has been a six-year, highly-emotional ride, NBC’s hit family drama This Is Us has reached its final chapter and the last ever season will air in January 2022. Starring Mandy Moore, Milo Ventimiglia, Sterling K. Brown, Chrissy Metz, and Justin Hartley, season six is expected to reach a “cathartic end”, as director Dan Fogleman promises “all timelines of the characters would come to completion.” With that said, fans on these shores are likely wondering how to watch the final season of This Is Us in the UK.

Both Amazon Prime UK and, surprisingly, Disney + will stream This Is Us final series in the UK and Ireland on January, 6. 2022, the day after the US release date. Both streaming platforms will follow a weekly release schedule — so, you’ll have to pace yourself through all 18 episodes.

For eager viewers attempting to watch the entirety of series 1-5 of This Is Us in preparation for the new series (if so, prepare tissues), then all current episodes are available to stream via Amazon Prime right now. For those on Disney +, they plan to release all previous episodes of the hit drama on Jan. 6.

The trailer to the new This Is Us series was released back in November 2021, and as expected, it was heart-wrenching and sees Mandy Moore’s character, Rebecca Pearson, grapple with losing her memory, all while the most emotional moments in the season's history play through a montage.

Apparently, season six of This Is Us should be just as moving. Back in August 2021, series creator Dan Fogelman told Deadline that the script brought studio execs to tears over Zoom.

“People were crying to the point that I wasn’t sure if I should keep going or not,” he said. “Cameras were shutting off, and I thought I’d lost people.” He added: “I just finished writing the season premiere, and it’s the second time I’ve cried writing the show. I was like, ‘Oh God, what’s happening?’ The first time was when William died. That made me cry.”

Aside from lots of big emotional scenes and inevitable tears, what else should viewers expect to see happen to “The Big Three” come January?

Speaking to Deadline again in December 2021, Dan Fogelman explained that season six “involves a lot of movement, a lot of travel, a lot of time jumping” and the famous flashback scenes will come to surprising conclusions.

He said: “All the questions that you’re asking about Kate, and who’s Nicky [with], and how does this end — we’ve had it very carefully mapped out. So, love it or hate it, we get to go out the way we’ve always planned on going out and executing the plan. I feel very confident in it, and I’m excited about this season.”