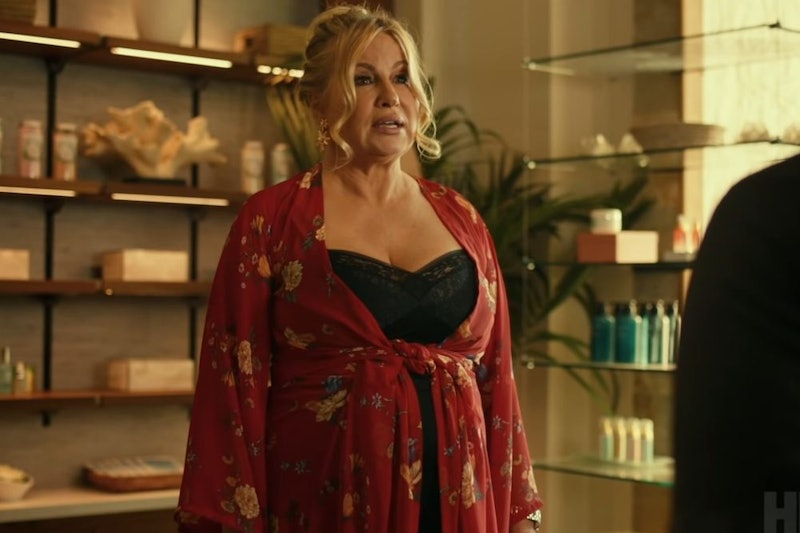 HBO has a knack for releasing content that inspires marathon viewing. The latest show to gain a cult following is the critically acclaimed White Lotus, a comedy-drama set at an exclusive holiday resort that follows staff members and their wealthy but volatile guests. And considering the six-part satire has just been renewed for a second season, you may be interested to know whether The White Lotus is available to watch in the UK.

The White Lotus has become a runaway success this summer; it's been both a hit with critics and is now the most-watched TV series on HBO Max. Created, written, and directed by Mike White, (who also wrote Jack Black-starring comedies School of Rock and Nacho Libre), The White Lotus features an impressive ensemble cast including Murray Bartlett, Connie Britton, Jennifer Coolidge, Alexandra Daddario, Jolene Purdy and Sydney Sweeney.

Season one of The White Lotus followed the lives of several affluent holiday makers at a luxurious resort in Hawaii. One by one, their perfect lives begin to crumble as their respective relationships troubles, surface abuse issues, and health worries bubble to the surface. Season two is set to follow a similar tone but will take place with a new group at another White Lotus destination.

“Mike has once again delivered a quintessential HBO show, and it’s the talk of the town,” Francesca Orsi, HBO Programming’s executive vice president, said in a statement. “We were thrilled to hear where he wanted to go next, after closing this epic chapter in Hawaii, and can’t wait to keep following him wherever he takes us.”

The White Lotus season one has already received hit reviews.

UK viewers hoping to watch The White Lotus are in luck as season one will premiere on Sky Atlantic on August 16 at 9 p.m. and will be available on its streaming service NOW TV thereafter. Mark your diaries and cancel your plans – this show is definitely one you’ll want to watch in a single sitting.