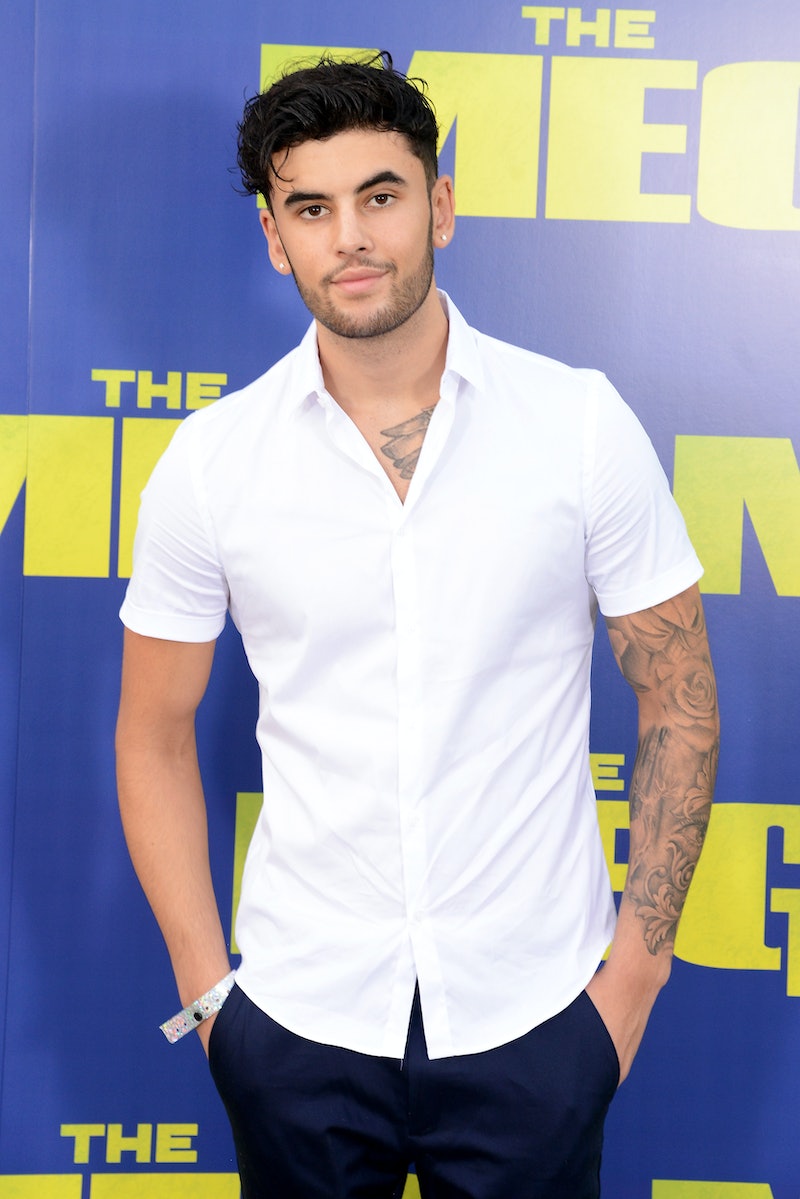 Love Island may be one of the most popular reality TV series of recent years, but it’s certainly not void of criticism. Over the years, the much-loved show has been criticised by viewers for its lack of diversity in ethnicities, body shapes, and sexualities among its contestants. The 2019 series was meant to focus on size diversity, yet the series is still lacking in this area. However, this year the Love Island line-up includes Hugo Hammond, who has been dubbed as the series’ first contestant with a disability.

Born with a club foot, a condition that causes one or both of your ankles to turn inwards, Hammond has had multiple operations on his foot as a child. The 24-year-old PE teacher from Hampshire says people can “only really tell when I walk barefoot. I’ve got a really short Achilles. I walk slightly on my tiptoes.”

But is Hammond really the first Love Islander with a disability? Former contestant, Niall Aslam has reminded viewers that Hammond is in fact not the first contestant with a disability. In a TikTok video, Aslam clarified that Hammond is in fact the first contestant with a physical disability, while Aslam, who appeared in the 2018 series, has Asperger’s syndrome, a spectrum condition that can affect social interactions, the way world the world is perceived, sensory sensitivity, interests, and behaviours.

Aslam, who appeared on the show in 2018, left the show after seven days due to stress-induced psychosis. While the media attention has been focused on Hammond, Aslam mentioned in his TikTok “autism is a disability and I ended up hospitalised.”

His caption read, “I support Hammond, he is the first with a physical disability but can we stop covering me up lol.”

While Hammond’s casting has been praised by many, others have accused ITV bosses of “tokenism” as they’ve chosen someone with a disability that’s isn’t instantly visible and likely to “escape unscathed from the ableist attitudes deeply rooted in the dating world”.

Nonetheless, Aslam’s video raises an important point on how invisible disabilities and mental illnesses are often viewed differently as physical disabilities. Aslam is actually penning a book to share his experiences with Asperger’s. Hopefully, both Love Islanders will continue to raise awareness about their disabilities and shed light on an often sidelined topic.

More like this
You’ve Got 'Love Island’s Farmer Will All Wrong
By Jack Orenstein
'Love Island' Has Added Yet Another Bombshell To The Villa
By Bustle UK
This Pre-'Love Island' Video Of Olivia & Zara Together Changes Everything
By Bustle UK
Molly-Mae & Tommy Fury Revealed Their Baby Girl's "Really Unusual" Name
By Sophie McEvoy and Sam Ramsden
Get The Very Best Of Bustle/UK
Sign up for Bustle UK's twice-weekly newsletter, featuring the latest must-watch TV, moving personal stories, and expert advice on the hottest viral buys.