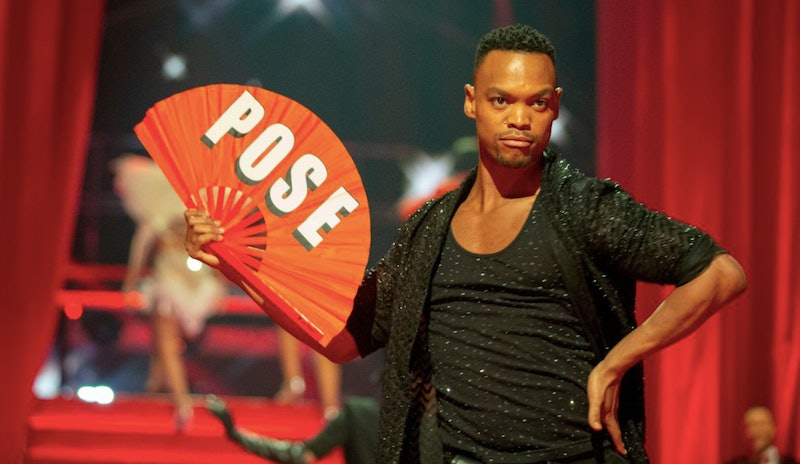 Johannes Radebe has made history on Strictly Come Dancing not once but twice. In 2019, he performed with fellow professional Graziano Di Prima in the show’s first-ever same-sex dance and this year he partnered up with Great British Bake Off alum John Whaite to form the first same-sex male team.

Radebe and Whaite have been making waves in this year’s competition, and not only because of their groundbreaking pairing. The two men have already received their fair share of 10s from the judges – and they show no signs of slowing down.

With all their success on the dance floor, it’s like that audiences are wondering whether they’re as close behind the scenes too. Well, although fans may well be shipping this pair, Whaite is happily engaged to his long-term partner Paul Atkins. The pair met in Manchester in 2008 and share a dog together named Abel.

So, what about Radebe? Does he have someone cheering him on from the sidelines?

Well, by the looks of his social media, Radebe is not currently dating anyone – at least not publicly. Instead, the dancer’s Instagram is filled with photos of his family and friends – plus one or two thirst traps sprinkled in there, too.

Writing for Metro during Pride month this year, Radebe spoke about the “beautiful, powerful moment” when he danced in heels on Strictly to Blondie’s “Rapture”.

Radebe described it as his “way of coming out,” explaining that, although his family had always been supportive and loving, that dance marked the first time they really understood his sexuality.

“After that performance, I flew home to South Africa to see my mum,” he said in Metro. “I sat her down and we had a conversation about me being gay – the first we ever had.

“It was a defining moment with the one person who has always loved me unconditionally. I told her that I didn’t want to bring shame on her and my family, and she assured me it was wrong of me to think that I could ever do that. My mum told me nothing would change how much she loved me.

“I’ve always known that, because she’d always shown me – it’s why I urge all parents of special children to assure their kids and tell them often how much they love and value them.”

Radebe appeared on the South African version of Strictly prior to appearing on the BBC show in 2018. In his first year on Strictly, he wasn’t given a celebrity partner, and then was partnered with Coronation Street star Catherine Tyldesley in 2019 and Caroline Quentin in 2020. He has previously said that joining the show was “one of the greatest achievements” of his dancing career.