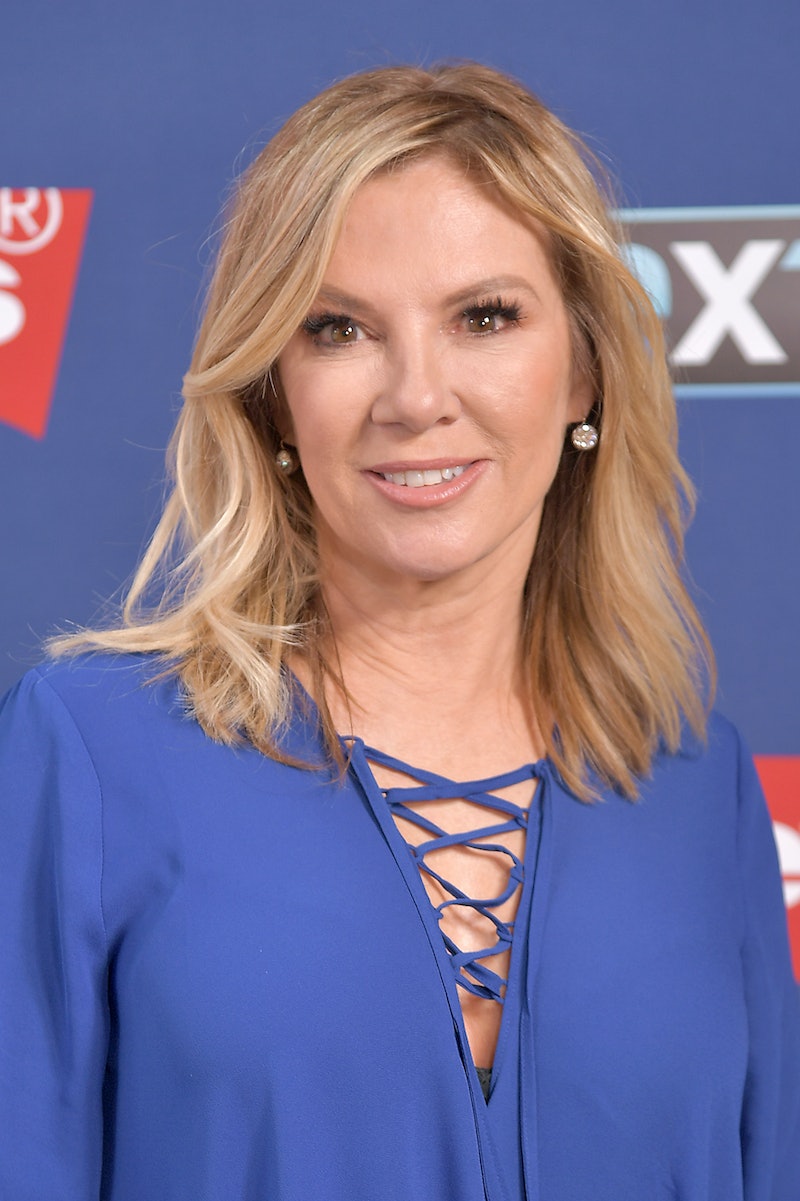 At the start of The Real Housewives of New York City’s 12th season, a still-single Ramona Singer lamented that she was tired of being alone. “I want a man to hold me, to love me, to want me, to be with me. And I don’t know if I’ll ever find it again,” she said tearfully, referencing her 2014 divorce from Mario Singer. But by the time she recorded her tagline for the season, she was already singing a new tune: “I don’t need to find love. I love myself.”

Still, she’s been dating actively. Throughout Season 12, Ramona shared the art of flirting with her eyes and frequently left events early — or skipped them entirely — to go on dates or try to meet single men. In July 2020, it appeared that she may have found love again. She was spotted kissing finance executive Andrew Catapano on the cheek in the Hamptons, where she owns a home, though the photos look pretty strictly friendly. Rumors about a relationship between the two previously surfaced in 2019, but Ramona denied they were dating, telling Page Six that he was a “family friend” she’d known for three decades and that he felt like a brother to her.

She apparently did date someone that summer, but it doesn’t sound like it was Catapano. “I dated but it didn't work out,” Ramona told ET in April. “I met a man the summer before corona, and during corona we met, but I just realized he wasn’t for me. He had a temper. Yeah, whatever. You know, you don’t get to know someone until you get to know them.”

Ramona has been clear on RHONY that she would never get back together with Mario, though the two did quarantine together with their 26-year-old daughter Avery in Florida last summer. "I'm not attracted to him sexually anymore. Oh, s**t! I shouldn’t say that,” she told ET, adding that while they remain close friends, “that train has left.”

Now, she’s looking for something “hedonistic.” “I’m not going to just be with a guy just to be with a guy just because he has a few bucks and he looks good. No, he has to have it all otherwise I’m not doing it. Forget it,” she said.

It appears that Ramona is still playing the field — RHONY star Leah McSweeney joked to Bustle in May that Ramona was “having way more sex” than her — but an onlooker did spot the 64-year-old having a sunset dinner with a “nice, age-appropriate dude” at a Point Lookout, New York waterfront restaurant in August. The man’s identity is unclear, but let’s hope it wasn’t Harry Dubin.