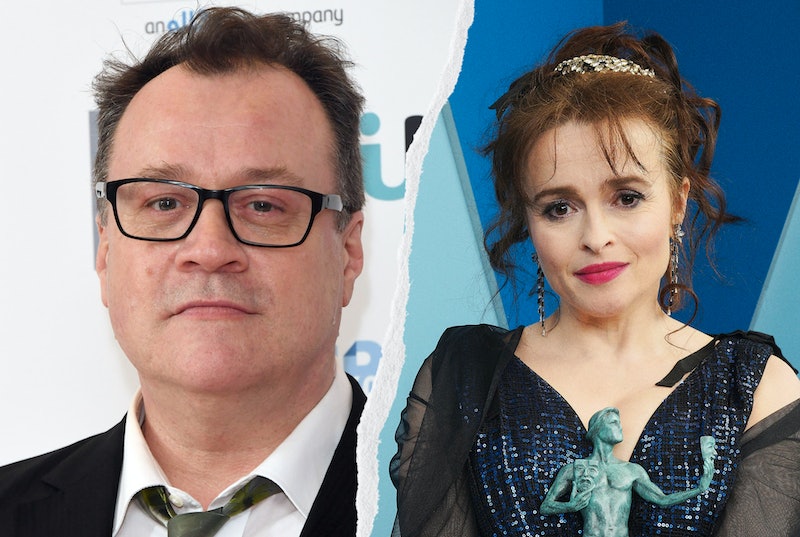 Penned by the BAFTA-winning writer Russell T Davies of It’s a Sin and Queer as Folk fame, ITV’s Nolly delves into the rise and fall of the late TV legend, Noele Gordon. Complete with a stellar cast, this ITV drama sounds like one to add to your must-watch list. If you’re keen to learn more about the forthcoming new series, here’s everything we know about ITV’s Nolly so far.

As it stands, ITV is yet to release the show’s official airdate. However, in a press release, it has been confirmed that Nolly will go into production in 2022, meaning we can likely expect the drama to debut late next year, or perhaps sometime in 2023.

The three-part drama tells the story of Noele Gordon, known as Nolly to those closest to her, who was one of the most famous people in Britain during her stint on the long-running soap opera Crossroads as the flame-haired widow, Meg Richardson.

Suddenly, in 1981, Gordon was axed from the show during the height of its success without warning. She was offered no explanation and told by TV bosses that “all good things must come to an end.”

An ITV synopsis reads, “At last, the biggest question of all can be answered – why was she sacked? Nolly reveals the truth, the consequences, and the legacy of that terrible day.”

Per an official press release, the drama is led by Helena Bonham Carter (The Crown, The King’s Speech, Harry Potter) as the one and only Nolly. The rest of the cast will likely be announced as the show’s debut draws ever closer.

Speaking of the new series, Bonham Carter said that she is “thrilled” to help spotlight Gordon’s story.

“Noele Gordon was a fascinating, complex, brilliant and gutsy woman – none of which I knew before I read Russell T Davies’ script. I’m so thrilled to help tell Nolly’s long overdue and largely forgotten story. Russell’s screenplay is a work of brilliance and I hope I’ll do him and Nolly justice. I can’t wait to start,” the actor said in a statement.

Meanwhile, show writer Davies revealed that Crossroads was one of the first TV jobs he ever worked on. “I've wanted to write the story of behind the scenes on that show for 40 years. At last, the truth can be told,” he commented.