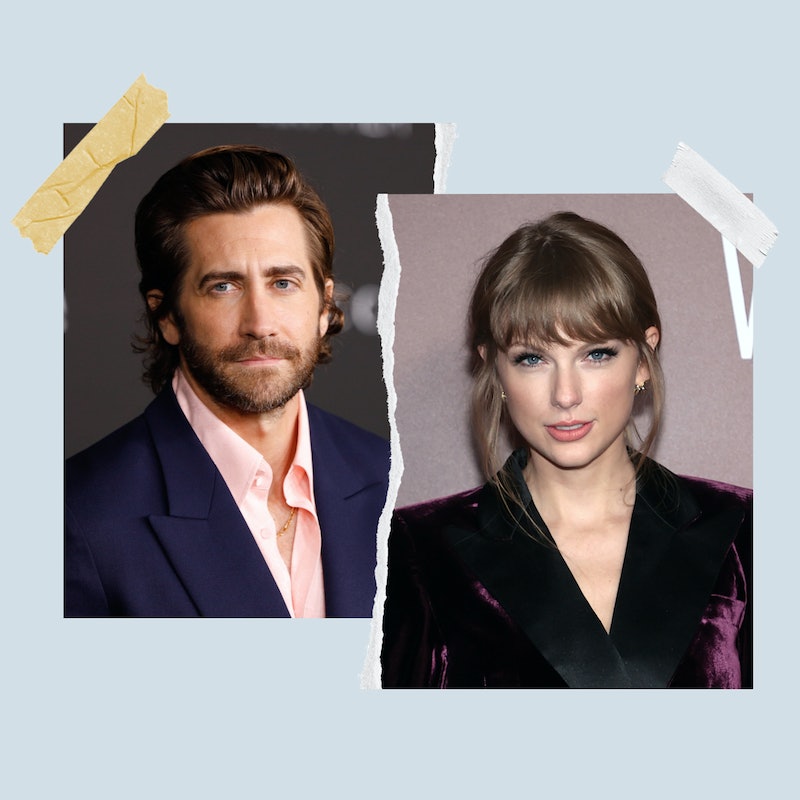 No, Jake Gyllenhaal has not listened to Red (Taylor’s Version). The actor, who dated Taylor Swift for three months in 2010, is the rumored subject of many of her songs, including Red’s “We Are Never Ever Getting Back Together,” “The Moment I Knew,” and most famously, “All Too Well.” When the pop star re-released the album in November with a 10-minute version of the breakup ballad, the actor’s name began trending on Twitter. And although he turned off his Instagram comments, Gyllenhaal claims the social media backlash wasn’t about him at all.

“It has nothing to do with me. It’s about her relationship with her fans,” Gyllenhaal, 41, told Esquire after admitting that he didn’t listen to “All Too Well (10 Minute Version).” “It is her expression. Artists tap into personal experiences for inspiration, and I don’t begrudge anyone that.” The Brokeback Mountain star also said that while he wasn’t particularly bothered by all of the hate, he still felt a “responsibility” to turn off his Instagram comments.

“At some point, I think it’s important when supporters get unruly that we feel a responsibility to have them be civil and not allow for cyberbullying in one’s name,” Gyllenhaal told the magazine. “That begs for a deeper philosophical question. Not about any individual, per se, but a conversation that allows us to examine how we can—or should, even—take responsibility for what we put into the world, our contributions into the world. How do we provoke a conversation?”

The actor noted that it’s similar to the “anger and divisiveness” we see in politics. “It’s literally life-threatening in the extreme,” he said. Gyllenhaal, for his part, didn’t feel like his life was in danger, but he’s hoping to spark a larger discussion about how people treat others on the internet. “My question is: Is this our future? Is anger and divisiveness our future? Or can we be empowered and empower others while simultaneously putting empathy and civility into the dominant conversation?” he asked. “That’s the discussion we should be having.”

Despite the negativity that came with the re-release of Red late last year, Gyllenhaal is truly happy. “My life is wonderful,” he said. “I have a relationship that is truly wonderful, and I have a family I love so much. And this whole period of time has made me realize that.” The actor has reportedly been dating 26-year-old model Jeanne Cadieu since 2018. He’s also been booked and busy. In April, he’ll star in Ambulance, an action-thriller about two robbers whose heist goes terribly wrong. He’s also working on more than 10 other film projects, per IMDB.

Gyllenhaal didn’t say much else about Swift or the lyrics she allegedly wrote about him, but he may take a page out of the 11-time Grammy winner’s playbook. When asked if he would ever make art based on his personal life, he didn’t exactly rule it out. “I don’t know. I can’t tell you that,” he said. “Ask me in a month. I don’t start work till the end of January.”