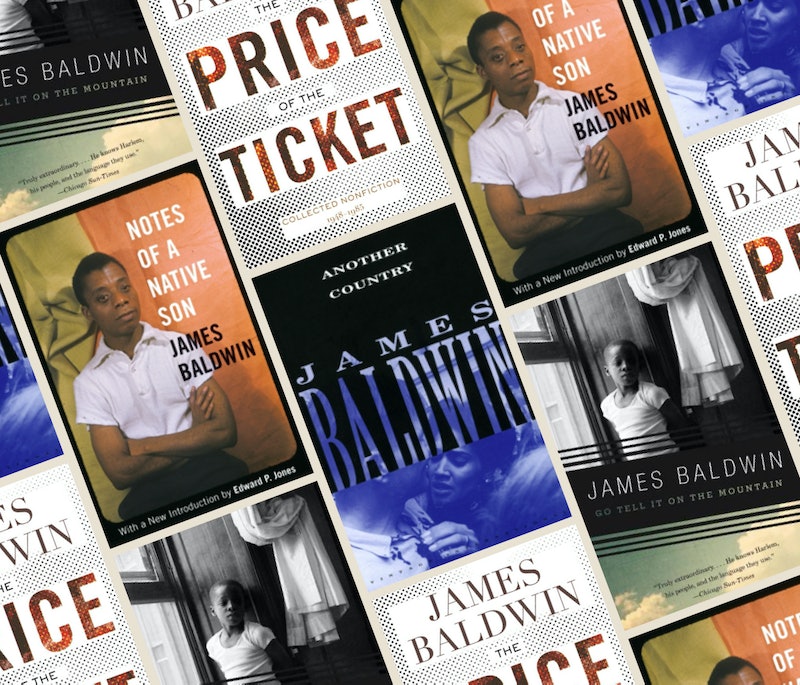 There’s just something about James Baldwin’s gut-punching prose that compels you to keep reading, even as your heart breaks. That Baldwin’s works still feel deeply relevant today, more than 30 years after his death, is a testament not only to his legacy as a midcentury thinker, but also to the United States’ persistent refusal to confront and correct its anti-Blackness. The 10 must-read James Baldwin books on the list below barely scratch the surface of his body of work, but are sure provide newcomers and longtime Baldwin fans alike with hours of enlightening reading.

Born in Harlem in 1924, as the second-eldest of 10 children in Emma Joynes and David Baldwin’s blended family, James Baldwin showed signs of literary talent early in life, but originally planned to follow in his stepfather’s footsteps and become a Baptist minister — an experience that heavily influenced his semi-autobiographical novel, Go Tell It on the Mountain. His publishing career officially began with a 1947 article in The Nation.

Baldwin expatriated to France in 1948, and his first three books — Go Tell It on the Mountain, Notes of a Native Son, and Giovanni’s Room — followed within the next 10 years. Despite spending the rest of his life in Europe, Baldwin famously wrote in Notes of a Native Son: “I love America more than any other country in the world and, exactly for this reason, I insist on the right to criticize her perpetually.” He died of stomach cancer in St. Paul de Vence, France in 1987, and was buried in Hartsdale, New York’s Ferncliff Cemetery, where his mother now rests beside him.

Below, 10 must-read James Baldwin books that will help you understand one of the U.S.’s most insightful activists.