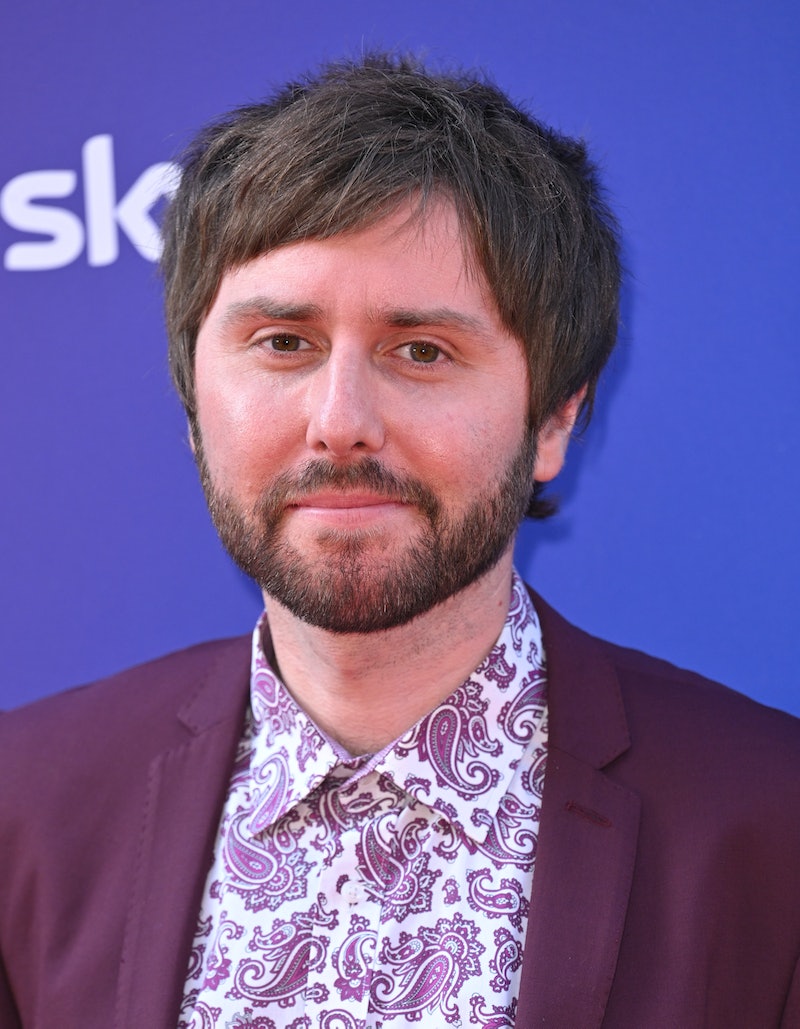 Actor, YouTuber, streamer, writer. James Buckley wears many hats and wears them all well. Best known as Jay Cartwright from Channel 4’s sitcom The Inbetweeners, the British actor also starred in fantasy comedy Zapped and the 2014 movie The Pyramid. Most recently, Buckley has been making waves on personalised video streaming app, Cameo. With all these ventures up his sleeve, the actor is sure to have earned a lot of dough over the years. But what exactly is James Buckley’s net worth?

While Buckley has appeared on screen in numerous roles, the actor gained his popularity and a majority of his initial wealth from his role in the BAFTA-winning sitcom, The Inbetweeners. He continued his acting gig in Doctor Who and White Gold, and also won the Star Baker title in the Great Stand Up To Cancer Bake Off. He began working in the West End, appearing in productions of Whistle Down the Wind and Les Miserables.

In an interview with Chris Moyles’ Radio X show, Buckley expressed his love for The Inbetweeners calling it “the best job in the world.” He went on to say, “I love the boys, I love the writers. Doing The Inbetweeners was the best job in the world. All we did was muck around all day long and they filmed us doing it, and, at the end of the day, we might have had an episode... or a film or something.”

The Inbetweeners star has set new records for Cameo in the UK. Since joining the video platform in March 2020, Buckley sends personalised videos to fans quoting his popular catchphrases from the show. As per The Independent, he responds to about 37 requests a day and his efforts have paid off. In 2022, the actor became the first celebrity outside the US to make $1 million (£930,000) from the platform.

The company’s co-founder Martin Blencowe said, “James was incredibly popular from the start, but he’s stayed committed to his fans, always keeping an accessible price (even during his busiest periods) and giving his all to make each Cameo special.”

He added that this money awards the actor the financial freedom to pursue passion projects like his family YouTube channel, At Home With The Buckleys, and star in West End plays like 2:22 - A Ghost Story. Brian Baumgartner, The Office US star and Didi Conn from Grease are amongst the most successful celebrities on Cameo.

In 2020, Buckley announced he would retire from acting to become a full-time gamer on streaming platform Twitch. “I loved what was happening on places like Twitch and YouTube because I really felt that special content was being created there. I can’t remember the last time something was on television or on traditional media that made me think it was new and fresh,” he told The Sun.

Previously, Buckley created a YouTube channel in 2016 where he uploaded gaming videos twice a week. Named Completed It, Mate after a popular quote from the sitcom, Buckley’s YouTube and Twitch network rakes in thousands of pounds owing to in-video sponsorship deals and advertising. Presently, he has 238,000 followers on Twitch and his sponsors include gaming brand MSI UK and creator brand Logitech amongst others.

Most recently, Buckley and his wife Clair published their hilarious, domestic memoir At Home With The Buckleys: Scummy Stories & Misadventures from Modern Family Life on September 29. An extension of their YouTube channel, the book is priced at around £14.99 and the couple have a UK-wide book tour set up as well.

The actor also sells his own merchandise including tees and sweatshirts featuring the tag line “Bring Your Wellies.” Sold on Represent, the products are priced between £24 to £40.

What Is James Buckley’s Net Worth?

As per numerous reports, the actor’s net worth is estimated to be £1.7 million. The 35-year-old from Croydon now lives in Essex with his wife, Clair Meek, and two children. Despite retiring from the acting world, Buckley has continued to amass his wealth from creative and lucrative sources of income.

More like this
Emily Atack’s Net Worth Would Make Charlotte Hinchcliffe Proud
By El Hunt
Turns Out George Clooney Is A Huge Fan Of This Classic British Game Show
By El Hunt
'Bridgerton's Regé-Jean Page Is The World’s Most Handsome Man
By Darshita Goyal
Parminder Nagra Definitely Relates To Her 'Maternal' Character
By Maxine Harrison
Get The Very Best Of Bustle/UK
Sign up for Bustle UK's twice-weekly newsletter, featuring the latest must-watch TV, moving personal stories, and expert advice on the hottest viral buys.