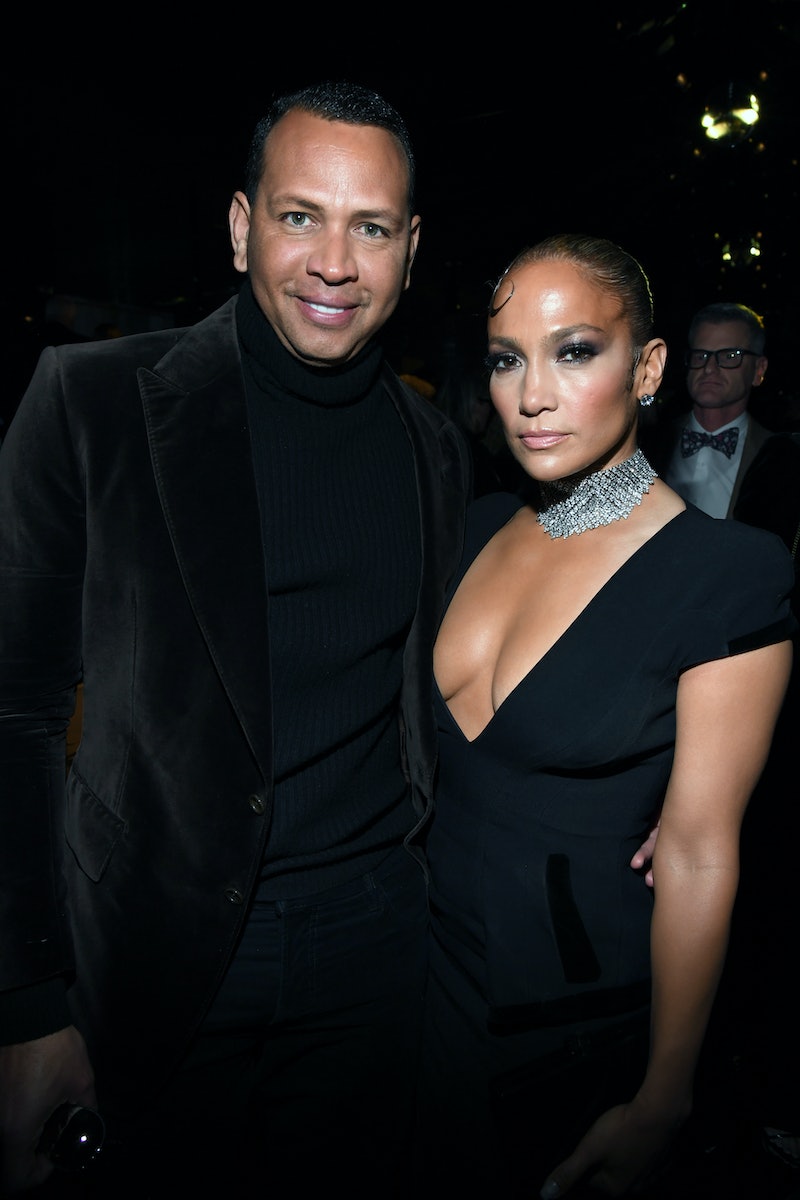 It’s officially over for J.Lo and A-Rod. After breakup reports on March 12, Jennifer Lopez and Alex Rodriguez provided a relationship update that made it clear things weren’t over between them. “We are working through some things,” they said in a joint statement to People on March 13. But now, roughly a month later, the couple has confirmed to Today that they’ve called off their engagement.

“We have realized we are better as friends and look forward to remaining so,” the joint statement, released on April 15, said. “We will continue to work together and support each other on our shared businesses and projects. We wish the best for each other and one another’s children. Out of respect for them, the only other comment we have to say is thank you to everyone who has sent kind words and support.”

Last month, Page Six published the initial report that the couple had called off their engagement, noting that distance and rumors of infidelity have reportedly plagued the pair in recent months. “He’s now in Miami getting ready for baseball season, and she’s filming her movie [Shotgun Wedding] in the Dominican Republic,” a source close to A-Rod told the outlet. However, a day prior, sources told Entertainment Tonight that the two were “still planning on getting married.”

This past week, the breakup rumors ramped up again when J.Lo shared photos from the set of Shotgun Wedding. Noticeably missing from the pictures was her engagement ring. As for speculation about Rodriguez’s faithfulness to Lopez, a source told Page Six last month that being linked to Southern Charm’s Madison LeCroy has caused tension. In January, 30-year-old LeCroy claimed that she DMed with A-Rod, 45, but had “never physically seen him.” Despite LeCroy telling Page Six that Rodriguez had “never physically cheated on his fiancée” with her, J. Lo, 51, was apparently not pleased with the association. A source told Page Six that “there were already problems” in the relationship, and “Jennifer was really embarrassed” by the scandal.

Lopez and Rodriguez’s March 13 statement didn’t elaborate on what issues they were working through, and neither of them posted about it on social media. The couple was last photographed on March 27 when Rodriguez shared a photo on Instagram of the pair promoting apple cider vinegar gummies. Prior to that, Lopez shared an image on March 1 of them together in the Dominican Republic, where they showed some PDA.

Lopez and Rodriguez first coupled up in 2017, when they ran into each other outside of a Los Angeles restaurant, according to Vanity Fair. They then got engaged in 2019 but have pushed back their wedding twice, citing COVID-19 concerns, per Page Six. In their four years together, the couple has regularly spent time with their blended families. Lopez has 12-year old twins, Max and Emme, with ex-husband Marc Anthony, while Rodriguez has daughters Ella, 12, and Natasha, 16, with his ex-wife, Cynthia Scurtis.

After the initial reports of their split surfaced, a source told People a breakup was “a long time coming,” as their business ties made it take “a while for them to even think about untangling it all.” And now that everything appears to be untangled, it seems the two will no longer be walking down the aisle as originally planned.