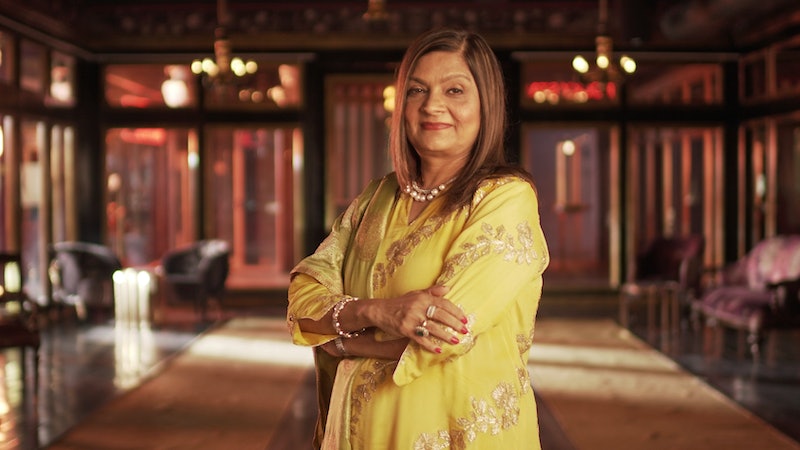 After the success of executive producer and director Smriti Mundhra’s Indian Matchmaking, Netflix announced Jewish Matchmaking, which will match singles in the U.S. and Israel with others of the same culture. The new spinoff series was announced as part of a larger package of reality dating shows that will premiere throughout the year on the streaming platform, including more seasons of Love Is Blind and Indian Matchmaking and new programs like Dated and Related and Love on the Spectrum U.S.

Netflix is the largest home for reality streaming content in the world, and this announcement further solidified their hold on reality dating shows. As we wait for more info on Jewish Matchmaking, here’s everything we know so far about the premise, cast, and potential release date.

Playing off of the Orthodox Jewish practice of shidduch in which singles are introduced for the purpose of marriage, Jewish Matchmaking will follow Indian Matchmaking’s lead in making the traditional practice more mainstream. In this case, singles in the U.S. and Israel will turn to a third-party matchmaker in their quest for love. According to the Netflix press release, the series asks whether “using the traditional practice of shidduch [will] help them find their soulmate in today’s world.”

Mumbai-based matchmaker Sima Taparia became a star in her own right after the first season of Indian Matchmaking, and the sister series will follow a similar pattern with a Jewish matchmaker at the helm. Netflix has not released details about the matchmaker or any of the featured participants yet.

Netflix remained mum about release dates in its boy band parody announcement video and only teased that the new series is “coming soon” in the official press release. The statement mentioned a “year-round reality romance slate,” suggesting the series will likely land on Netflix sometime in the next 12 months.

Reactions to the Jewish Matchmaking Announcement

The Indian version of the show prompted much discussion about dating practices and preferences within South Asian culture when it premiered in 2020, and it will be interesting to see what ground Jewish Matchmaking covers within the Jewish community and how audiences will react upon its release. So far, Twitter reactions to the initial series announcement have been mixed. Some fans are excited to see their culture showcased, with tongue-in-cheek responses wondering why they weren’t involved in casting.

But others are wary about the prospect of another Jewish show that could easily veer into antisemitic discourse if not handled correctly.

Others were upset that the title was so straight to the point, even though it’s a natural progression from the predecessor Indian Matchmaking.

But one thing that everyone could agree on was that they needed to keep the news of the show away from their parents, who would be eager to sign them up.

This post will be updated as more details emerge about Jewish Matchmaking.