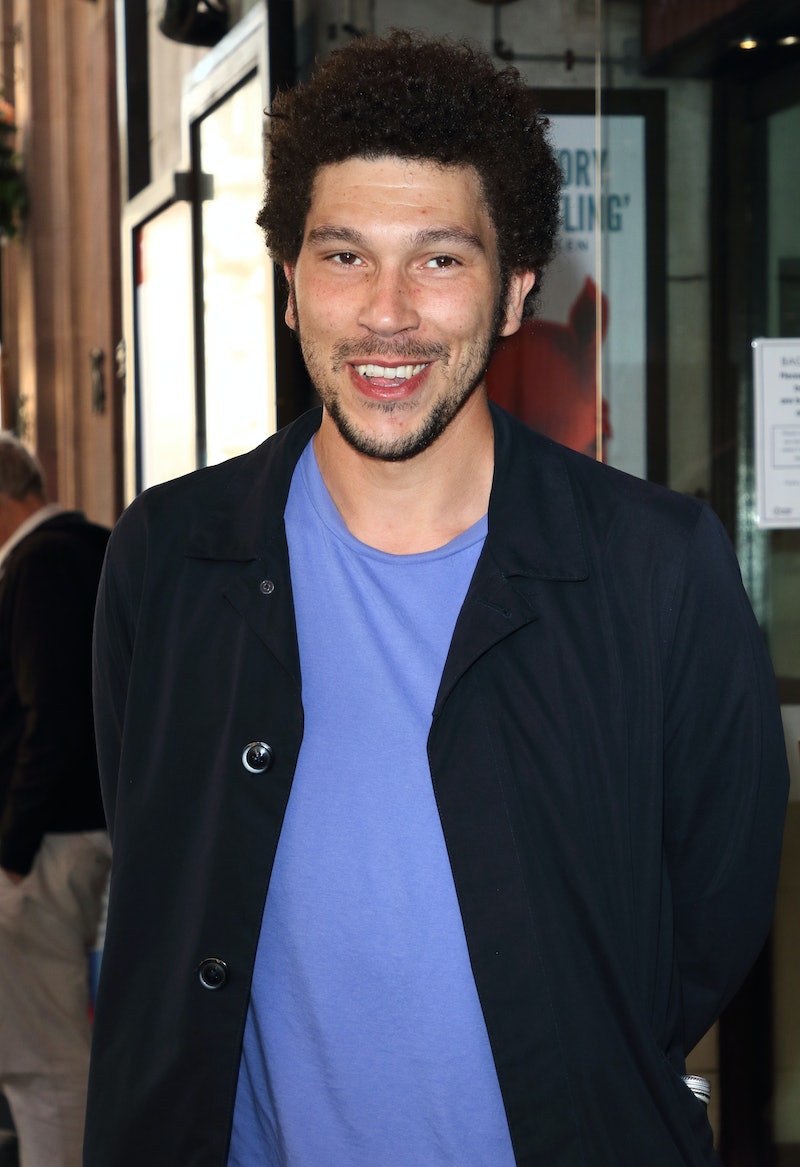 Nothing is better than settling down to watch a great movie, and Bank Of Dave looks to be just that. Based on a true story, the title follows the thrilling tale of a self-made millionaire’s dream to set up a community bank. Premiering on Netflix on Jan. 16, the film sees Joel Fry join Bridgerton’s Phoebe Dynevor, Rory Kinnear, Hugh Bonneville, and more. However, while Dynevor has become a household name since portraying Daphne Bridgerton, what do we know about Fry?

The 38-year-old actor has featured in many big name projects over the course of his career. Anyone remember Game Of Thrones’ character Hizdahr Zo Loraq, the former slave trader who tries to woo Daenerys? Well, that was a role played by Fry. And soon after, he starred in Cruella alongside Emma Stone as the instantly-lovable Jasper Badun. And the actor hasn’t limited himself to one genre either. Fry has worked in a diverse range of projects: he explored horror in the 2021 film In The Earth, touched upon period dramas once again in the series Our Flag Means Death, and even voices the postman in Paddington 2, which is arguably one of the world’s greatest films.

But undoubtedly, his most consistent genre — and the one that launched him into the industry —has to be comedy. Fry made a name for himself through the 2010s in White Van Man, Trollied, Plebs, and Twenty Twelve. But his diversity isn’t restricted to acting alone; Fry was also part of a band called Animal Circus that released an EP in 2012 and appeared in musical comedy Yesterday.

In fact, in a 2017 interview, Fry had said his dream acting role is rooted in his love for music. “If I could only play one part, it would be Jimi Hendrix. I've never played him and it would be a little bit of a dream, I listened to his music constantly for about ten years. Also, I'd get to play guitar all day and walk around in big clothes,” he remarked.

Having studied at the Royal Academy of Dramatic Art, Fry has also appeared in various plays such as Raising Martha and Plasticine. Despite his very public and illustrious career, the actor prefers to keep his personal life pretty private, which may also explain the fact he doesn’t have a public Instagram account.