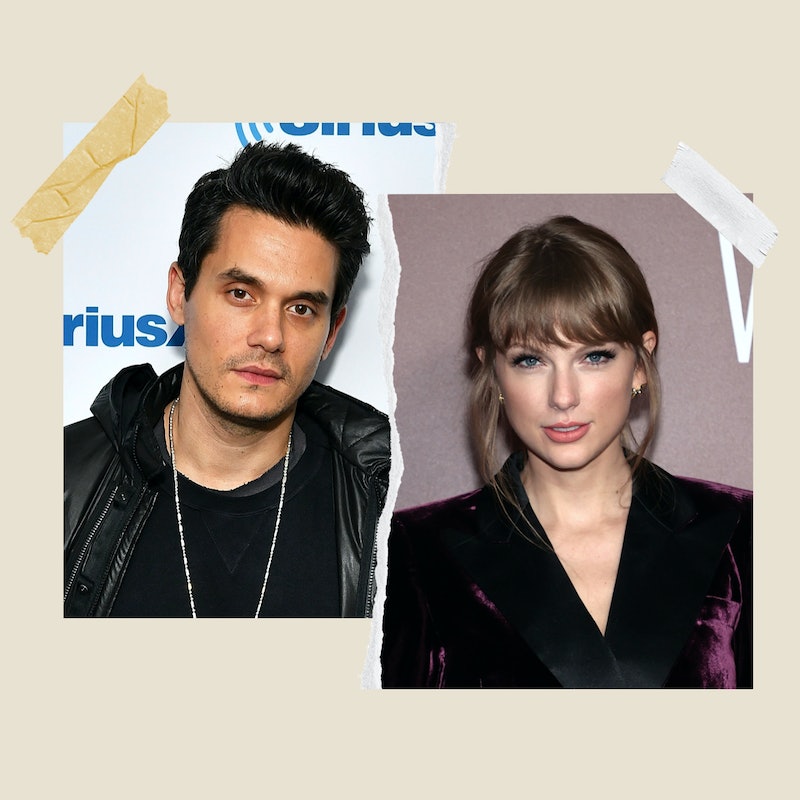 Jake Gyllenhaal isn’t the only one of Taylor Swift’s exes getting roasted by fans following the release of Red (Taylor’s Version). After the pop star unveiled the 10-minute extended cut of “All Too Well” last week, a ballad that has long been rumored to be about her messy split from the actor roughly 10 years ago, Swifties started coming for another one of the singer’s ex-boyfriends: John Mayer.

According to E! News, Swift fan @hoeforlouaylor shared screenshots of a DM exchange they had with Mayer, which began with a hateful message that they apparently didn’t think the “Gravity” crooner would ever see. “F*ck yourself you ugly b*tch I hope you choke on something,” they reportedly wrote. And although Mayer wasn’t particularly hurt by the message, he replied hoping to get some answers.

“I’ve been getting so many messages like these the past couple days,” a message sent from Mayer’s account read, per the screenshots. “I’m not upset, I just tend to have a curious mind and feel compelled to ask. Do you really hope that I die?” The fan was quick to respond, apologizing to the 44-year-old and telling him that they don’t wish death on him at all. Mayer, for his part, told them that he isn’t hurt, but “wanted to understand.”

When the singer asked if people took into account that he might see the hate and be affected by it, the fan admitted that nobody really thinks about that “since you are famous and don’t interact with random people.” Mayer appeared to find that response satisfactory, writing that there was “healing here today.” He then reassured the fan that everything was “100% okay” and that they should “go forth and live happy and healthy.”

The illuminating exchange came at a good time for Mayer. Swift, who he dated briefly in 2009 and 2010, is currently re-recording her first five albums. Red (Taylor’s Version), came out on Nov. 12, and now fans want to know which of her albums she’ll re-record next. Many are speculating that it will be her sophomore album, Speak Now, which contains a scathing ballad called “Dear John.”

In 2012, Mayer told Rolling Stone that he was “really humiliated” by the song, which not only mentions him by name, but alludes to their 12-year age gap. In addition to calling Swift out for “cheap songwriting,” he told the magazine that it made him “feel terrible.” “I didn't deserve it,” he said. “I’m pretty good at taking accountability now, and I never did anything to deserve that. It was a really lousy thing for her to do.”