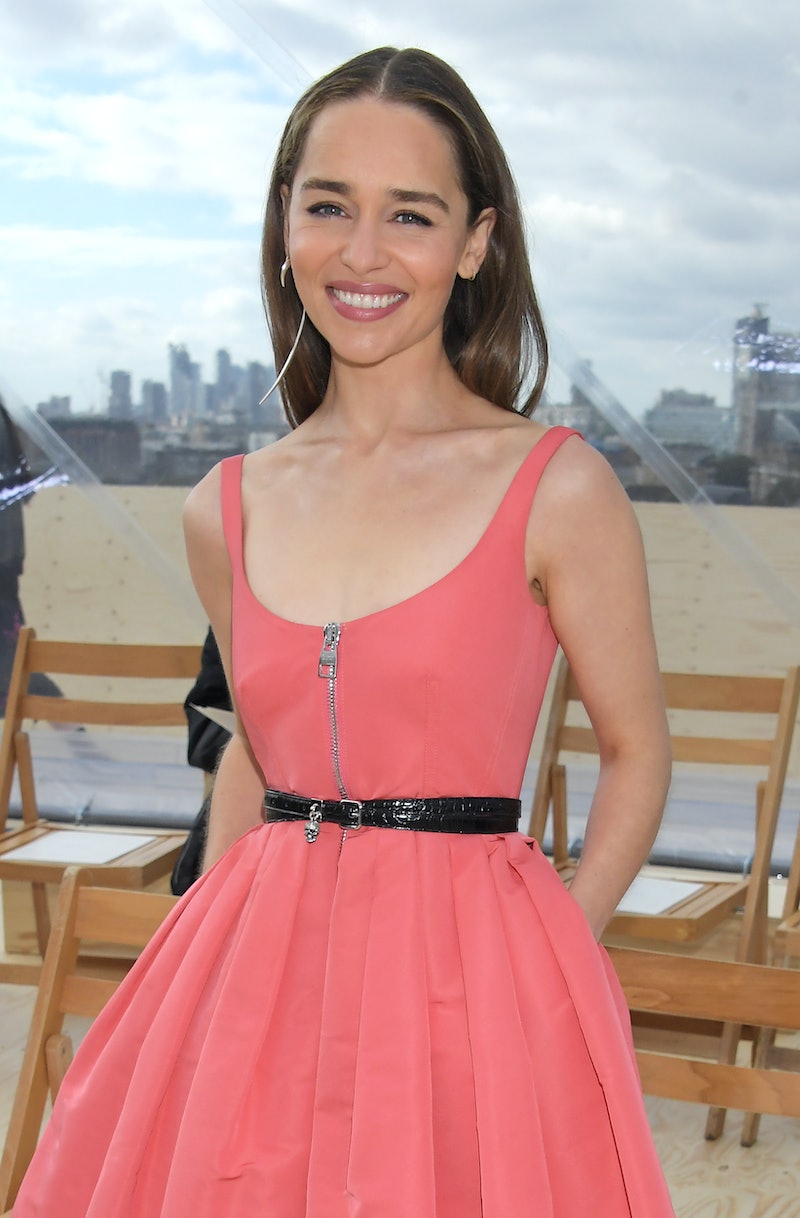 Fans will be all too familiar with Kit Harington’s Jon Snow from Game Of Thrones, and since it was announced that HBO is currently developing a GOT spin-off show of the staple character, co-star Emilia Clarke, who played Daenerys Targaryen, has spoken out about what’s in store for fans. It just so happens she has spoken with Harington about the series, and she was kind enough to share some early details.

Ahead of her debut appearance in Chekhov's The Seagull, Clarke revealed in a BBC interview: "He [Kit] has told me about it. And I know it exists. It's happening."

Dishing further details, the actor went on to say that the new show has been "created by Kit as far as I can understand, so he's in it from the ground up. So what you will be watching, hopefully, if it happens, is certified by Kit Harington."

Game of Thrones ended in 2019 with a controversial finale that left some fans cautious of any talks about any more additions to the series. In the finale, Daenerys Targaryen was killed off, and addressing any suggestions of her making a return to the Game of Thrones franchise, Clarke told the BBC, ‘‘No, I think I'm done."

This Jon Snow Game of Thrones sequel is the fourth GOT spin-off series in development, following the likes of Dunk And Egg, The Sea Snake, and Ten Thousand Ships. Below, see everything we know so far about Jon Snow’s spin-off.

Kit Harington is the only cast member that’s been mentioned regarding cast members involved in the sequel series. But, the nature of the spin-off leaves some space for familiar faces to return. This includes Sansa Stark (Sophie Turner), who is now Queen in the North, Arya Stark (Maisie Williams), who could potentially return from west of Westeros, and more.

Unsurprisingly, the series is all about Jon Snow, and is set to follow events after the Game of Thrones finale. If you need a refresher, the finale saw Jon exiling himself to the Wall and joining the Wildlings up North. Snow now knows his real name and who his parents are, so this will likely be a good place to start for the new series.

As the show is currently in the works, there is yet to be a confirmed release date for the spin-off show.

Bustle has reached out to HBO for comment and will update this page if they respond with any further details.