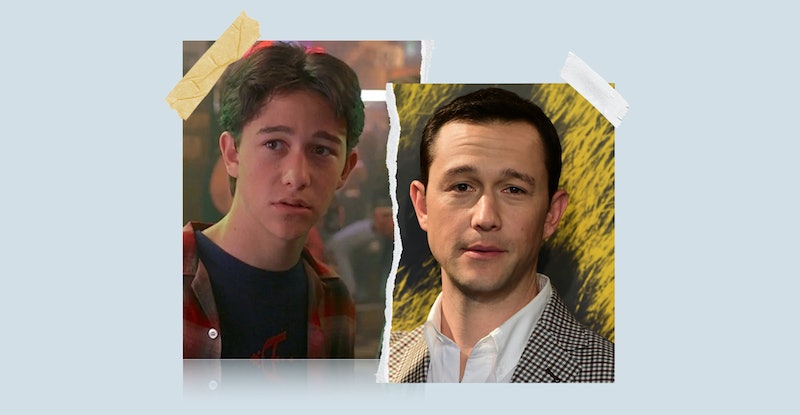 A whopping twenty-three years have passed since Joseph Gordon-Levitt got his big break in 10 Things I Hate About You alongside co-stars Julia Stiles, Larisa Oleynik, and the late Heath Ledger. The debut film of director Gil Junger, the teen rom-com classic adapts Shakespeare’s 16th century comedy play The Taming of the Shrew, relocating the tale to an American high school.

Gordon-Levitt stars as new kid Cameron James, who attempts to win the heart of popular student Bianca Stratford (Oleynik). But there’s one major problem. Bianca is besotted with a selfish senior called Joey Donner (Andrew Keegan) and besides, her dad has forbidden her from dating until her older sister Kat (Stiles) finds a boyfriend. And so Cameron pays the school bad-boy Patrick Verona (Ledger) to try and seduce the somewhat hostile (on the exterior, anyhow) Kat. Chaotic romantic entanglement ensues.

Now, catering to fans of ‘90s nostalgia, Gordon-Levitt has revealed what he considers to be the film’s most unrealistic scene. When Bianca finally sees Joey’s true self-absorbed personality at a house party, Cameron gives her a ride home. He then goes on a rant (justifiably so) about how Bianca has been using him this whole time, simply to get to Joey. In the middle of Cameron’s rant, Bianca leans across and kisses him. When Bianca leaves the car to walk to her front door, Cameron excitedly yelps “And I’m back in the game!” before smacking the steering wheel.

“So that’s one of those lines that’s really hard to do, because it’s completely unrealistic,” Gordon-Levitt told Vanity Fair. “When I was this age, all I wanted to do was, like, the kinds of movies that would play at Sundance or something, because you wouldn’t have to say lines like that. You just stayed truer to what’s real, but then a lot of the audience doesn’t get what’s happening.”

He added, pointing out the reasoning behind spelling out Cameron’s reaction so explicitly in the script. “If you can help an audience out and say what you’re feeling, it makes audiences feel great. People still talk to me about that line... even though in real life, no-one would ever say that.”

He also reflected on his fond memories of working with Larisa Oleynik, who plays Bianca. “It’s just making my heart happy to see her again, ‘cos I haven’t seen her in a long time, it makes me wanna call her,” he admitted.

The pair reportedly dated for three years after the film’s release, with director Junger also revealing that Gordon-Levitt briefly dated Stiles during filming.