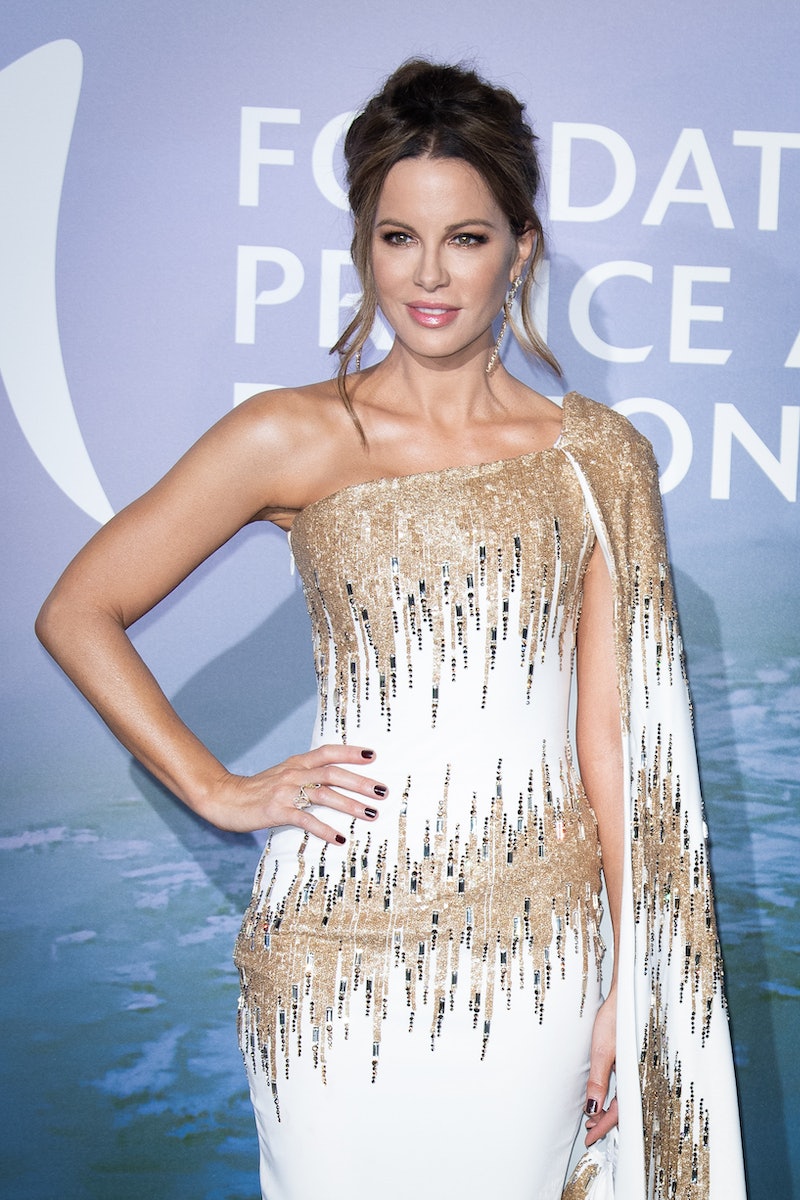 It’s been a sad few days since Chrissy Teigen revealed her pregnancy loss on Sept. 30, but she and husband John Legend continue to receive a lot of love and support. Actor and model Kate Beckinsale offered a particularly touching message on Oct. 2 after seeing that some of Teigen’s critics had taken issue with the photos she posted with the news. Beckinsale countered their complaints, calling it an “honour to be allowed into another persons [sic] grief,” and went on to share her own story of loss.

Teigen's heartbreaking photos showed her time in the hospital, where doctors unsuccessfully tried to stop her bleeding. The complications led to the loss of her son Jack, and she and Legend were left “shocked and in the deep kind of pain you only hear about,” she wrote in an Instagram caption. And yet, some people took it upon themselves to disparage her post and the photos.

“I’ve noticed people criticizing @chrissyteigen for sharing deeply intimate photos of the loss of her baby,” Beckinsale wrote in an Instagram post of her own. “As if there’s some protocol during soul-scouring calamity that, if not observed, emboldens people who do not know her or her family to say how she should be handling the unimaginable.”

The Widow star then described her loss from “years ago,” and it’s clear she can relate to Teigen and Legend’s pain. The miscarriage happened 20 weeks into her pregnancy, and though Beckinsale kept it quiet at the time, she said that she “absolutely collapsed inside.” She noted, “It can be the loneliest, most soul destroying period of time, particularly if you are not in the position of having an emotionally connected, supportive partner like Chrissy has.”

Fortunately, Teigen does have Legend, plus the rest of her family. Her mom, Vilailuck “Pepper Thai” Teigen, was in the hospital with them, and she shared footage of her emotional goodbye to baby Jack. Support is coming from other corners, too — notably Beckinsale’s.

“Sending so much love to the Legend family, but also so much to the women and couples who have kept it quiet and suffered,” she wrote. “I know there are so many. Thank you @chrissyteigen for making sure it is abundantly clear how devastating this is, and how life changing it can be without support. Let’s let the grieving decide what’s right for them.”

Teigen and Legend have been quiet on social media since the day they announced their devastating loss, but as Beckinsale’s message shows, they’re very much in people’s hearts right now.